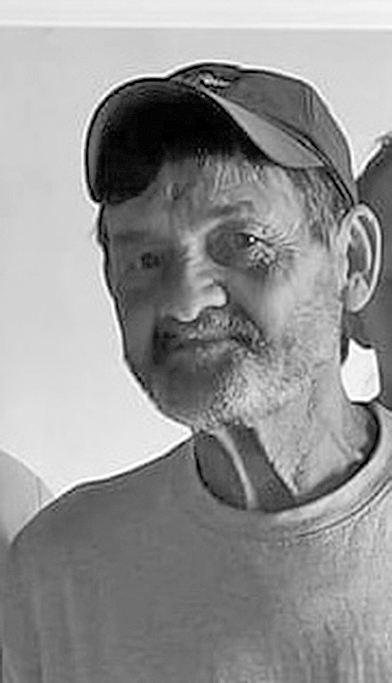 Doyle J. Todd 64, of Savannah, passed away on Friday, Dec. 2. He was born on Aug. 9, 1958, to the late Dave Todd and Carrie Emma Cummings.
He was united in marriage to Patricia Franks on June 3, 1980.
Mr. Todd was employed for more than 20 years at A&D service. He enjoyed walking the riverbank looking for arrow heads and fishing.
In addition to his parents he was proceeded in death by his brothers, his brothers Morris Banks Jr., James Banks, Billy Wayne Banks, David Banks, William Todd; and his sister Peggy Smith.
He is survived by his daughter Allison Todd; grandsons, Xander DJ Todd and Payton Isaiah Edward Todd; ex-wife Patricia Todd; brothers, Roy Banks and Donnie Todd; several nieces and nephews; and friends.
Memorial service will be held on Friday, Dec. 16, from 5 p.m. to 8 p.m., at the Savannah Housing Authority Hall, 80 Jefferson St. In lieu of flowers donations my be made directly to his brother Roy Banks, to assist the family with expenses.