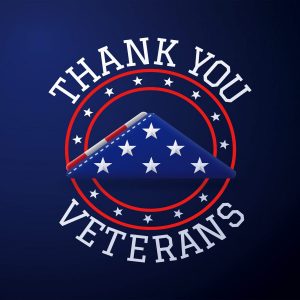 On Nov. 5, the City of Savannah is hosting its annual salute to U.S. military veterans, Savannah Main Street Director Stephanie Timbes announced.
The event starts that Saturday at 9:30 a.m. with a wreath ceremony by Veterans of Foreign Wars Post 4606 outside the Hardin County Courthouse.
Upon conclusion of the wreath laying, veterans and their spouses are invited to participate in a procession from the courthouse on Main Street to nearby Savannah Veterans Park.
“We want to encourage people to come out and line the streets and show respect for the veterans,” Timbes urged.
A ceremony at the park will start immediately after the procession. Several guest speakers are expected, and the flag of each branch of the U.S. military will be raised while the Hardin County High School Band plays the branch’s official song.
The local VFW post will also give a gun salute. 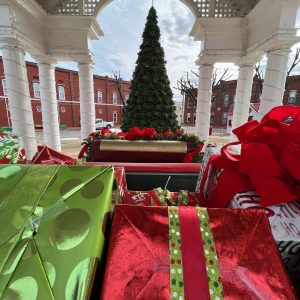 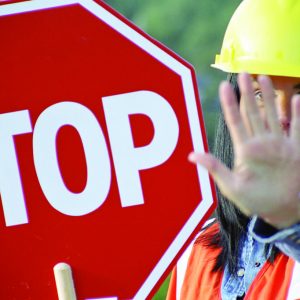 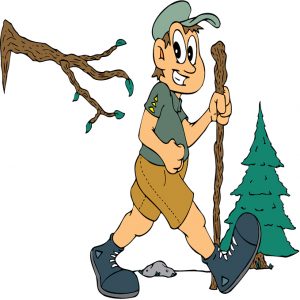