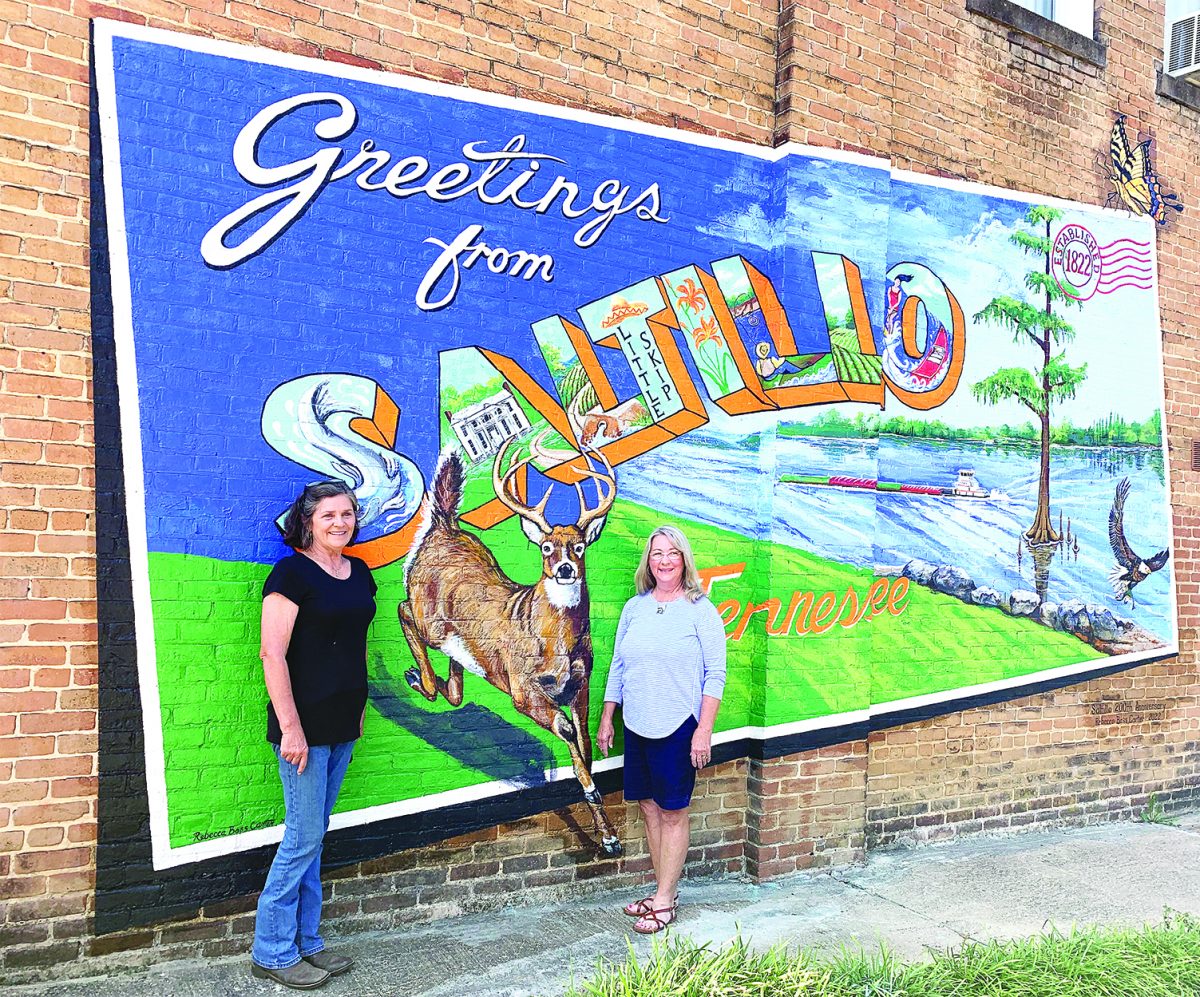 Saltillo is celebrating its 200th birthday this weekend.
The birthday celebration Saturday, Sept. 24, is part of Saltillo’s annual River Day event, which is returning after a two year hiatus due to the Covid pandemic.
Saltillo’s River Day is an all-day festival honoring the city’s history and river heritage.
“It will be a family fun event with games, food vendors, crafts and activities for kids,” said Saltillo Mayor Larry Lowery.
“It is also a time when many former residents visit and reminisce about their time living in the city. Additionally, local residents and visitors come and enjoy the day and fellowship with others,” Lowery added.
The city also marked its upcoming 200th birthday with a new downtown mural on the corner of Main Street and Tenn. 69.
The mural was created by Saltillo resident Becky Bass Carter, who updated a design she previously created.
“Before having to close due to Covid, I used to own and operate an art gallery in Saltillo and created a similar design for postcards sold at my shop. The city then asked me if I could create something similar for a mural for residents and visitors to enjoy, and have it ready in time to celebrate its 200th birthday,” Carter said.
The design features scenes and details important to Saltillo, including a deer that appears to be jumping out of the painting, catfish to honor the city’s fishing activities, Sulfur Well Spring and the phrase “Little Skip,” which translates to Saltillo in Spanish.
According to historical records, Saltillo was founded by Thomas Shannon in October, 1822. He had left Davidson County, Tennessee and arrived in the area on a keel-boat with enough provisions to last one year and with six men to assist him. The men arrived via the Tennessee River and built camp about half a mile away from the river.
Shannon’s wife and seven children came by land and shortly after their arrival, Shannon and his sons built a log cabin in 1825, serving as the first house built in Saltillo.
Shortly thereafter, a store-house was built by Smith Hawkins for dry goods to be distributed, and the area where this storehouse was built is now called Hawkin’s Landing.
More settlers came to the area and another store was built a quarter mile south of the first store by Hawkin’s brother, Perry.
In 1842, Thomas Davy purchased the land once owned by Thomas Shannon and it was named Davy’s Landing. In 1849, Davy leased the land to Scott Terry, who renamed the area Saltillo. The town was named Saltillo by Terry, who was a veteran of the Mexican–American War. The Saltillo post office was opened in 1850 and the city was incorporated in 1870.
“Terry’s war experience in Mexico led to the city’s current name and including the Spanish phrase for Saltillo, ‘Little Skip’ on the mural is a nod to our city’s history,” Carter said.
She is also hoping the mural will help the city’s tourism industry.
“The city wanted to do something that would last for both our residents and visitors. We want people to come to Saltillo and take pictures with the mural and explore our great little town,” Carter added.
The mural took approximately 45 days to paint and the design will also be featured on T-shirts that will be available for sale during the city’s River Day event.
In addition to the River Day festivities, Saltillo is also hosting the Tennessee River BBQ Battle and Music Festival this weekend.
“We are so happy to also have the barbecue competition in Saltillo. We worked on making sure competitors had adequate electricity and water hook ups, as well as other accommodations needed, and hopefully it will be an annual event,” said Saltillo Alderman Teresa Morgan.
Morgan said the city is also hoping to make River Day a bigger event next year.
“Sadly, we will not be having a parade this year. I know a lot of people really enjoy viewing and participating in the River Day parade like they have in years past, but after having to cancel the parade last year due to Covid concerns, we were not entirely sure what this year would be like. We do intend however, to have the parade return as a regular fixture of River Day,” Morgan said.
The BBQ Battle and Music Festival will be held at the intersection of Main Street and Shoreline Drive, on the bank of the Tennessee River on Saturday from 11 a.m. to 4 p.m.
Saltillo’s River Day is also on Saturday. The festivities start at 10 a.m. in the parking lot of City Hall, 160 Oak Avenue, and continue throughout the night with live music ending around 11. 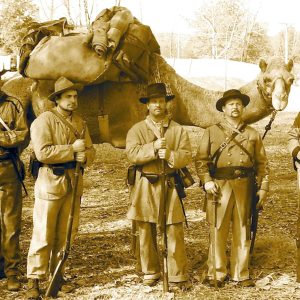 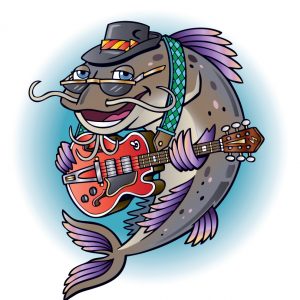 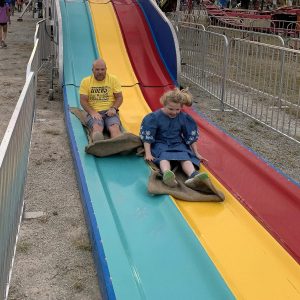 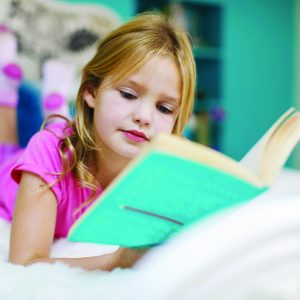 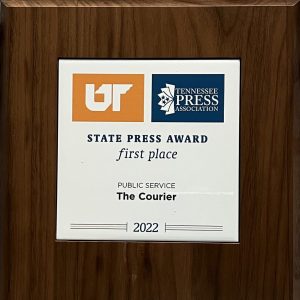