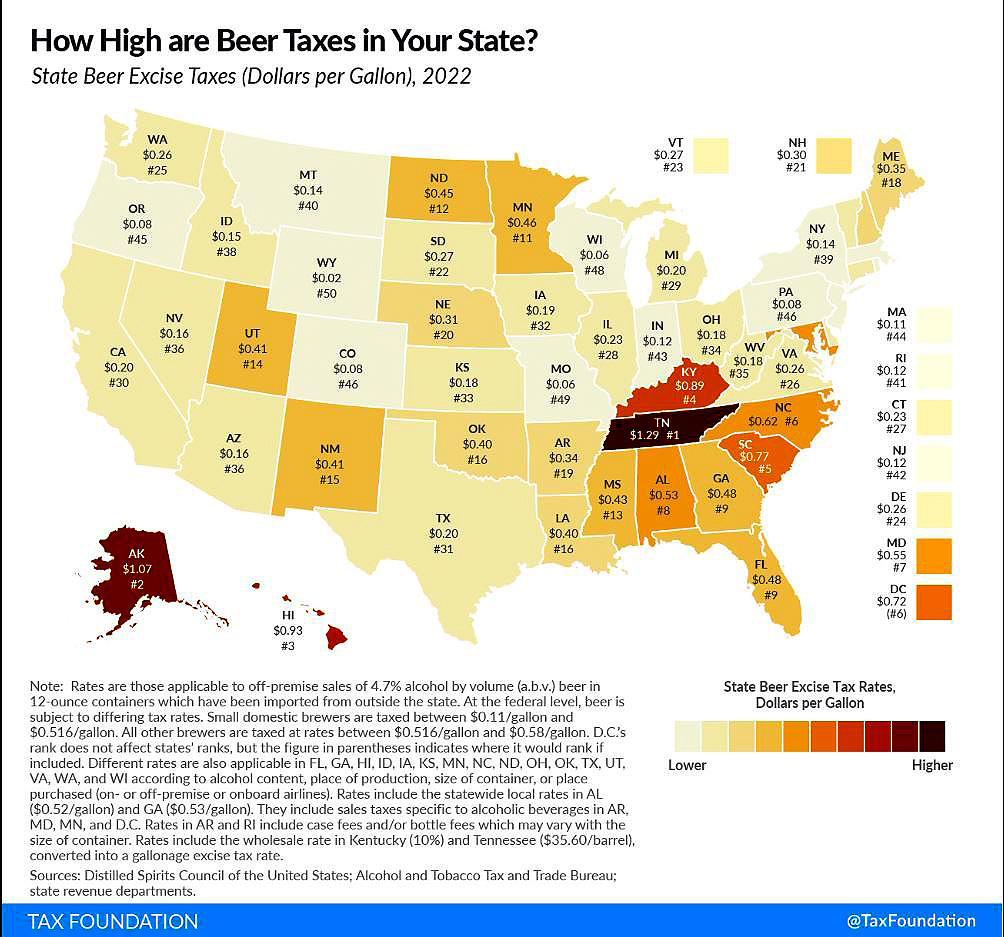 Tennessee has the highest beer tax rate in the country, according to a new report from the Tax Foundation.
Tennessee’s rate is $1.29 per gallon, one of just two states that charge more than $1 per gallon in the country. Alaska charges $1.07.
In the fiscal year just completed at the end of July, Tennessee collected more than $19 million in beer tax, which was $1.6 million more than it had budgeted. The year before, it collected $18.7 million in beer tax.
Tennessee also has a mixed drink, or liquor-by-the-drink, tax that resulted in $189.8 million in taxes last fiscal year, which was nearly $60 million more than the state budgeted for. In the fiscal year before, ending in July 2021, Tennessee collected $115.8 million in mixed drink taxes.
In July alone, done by accrual for consumer spending this June, Tennessee collected nearly $1.8 million in beer taxes and more than $17 million in mixed drink taxes.
Hawaii (93 cents), Kentucky (89 cents), South Carolina (77 cents) and North Carolina (62 cents) have the next highest state tax rates for beer. The state rates were based on 4.7% alcohol by volume beer in a 12-ounce container.
Wyoming has the lowest state beer tax (2 cents), followed by Missouri (6 cents).
The federal beer tax is between 11 and 58 cents per gallon based on production, location and quantity. 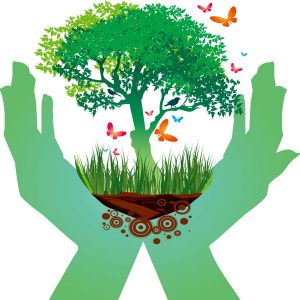 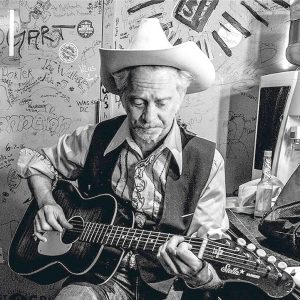 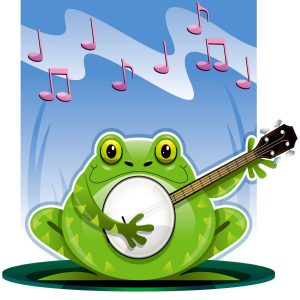 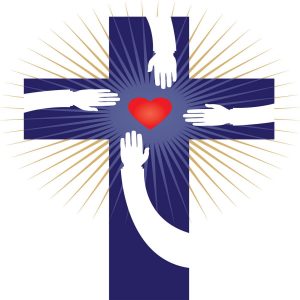