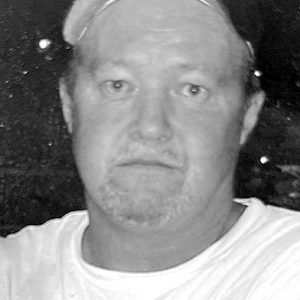 Steve “Hub” Hubbard, 60, of Savannah passed away on Wednesday, June 8. He was born in Savannah on January 9, 1962, the son of the late Harold Fate Hubbard and Katie Hubbard Wardlow.
Steve enjoyed hunting, fishing, camping, traveling, Alabama football and he especially loved his dog Digger. He was a member of the Moose Lodge in Savannah and had worked at S&D Pitstop as a car detailer.
He is survived by his companion, Debra Deloris Davis of Savannah; son, Jeremiah Fate Hubbard and his wife Candra of Savannah; stepson, Gary Crotts Davis Jr. and his wife Veronica of Atlanta, Georgia; sister, Patty Ingle; and three grandchildren.
In addition to his parents, Steve was preceded in death by his brothers, James Porter, Stacey Hubbard and Stanley Hubbard; and a step-grandchild, Ian Davis. No services have been announced at this time.