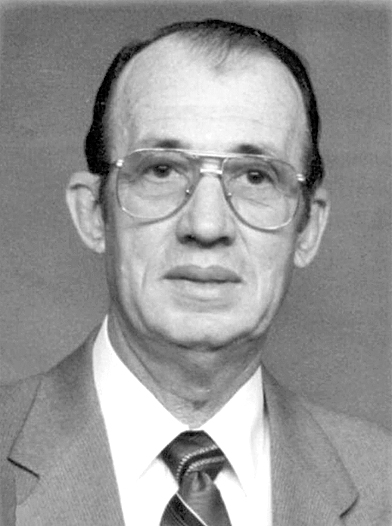 Willie Brownlow Russell, 94, of Savannah, passed away Thursday, May 26. He was born in Hardin County, on Nov. 28, 1927, the son of the late George Dewey and Ina Jennings Russell. On Aug. 26, 1964, he was united in marriage to Marilyn Motes, who survives.
Willie had served his country honorably in the United States Air Force. He lived in Pekin, Illinois, for 38 years and worked for Corn Products – Pekin Energy as an electrician for 36 years. He later moved to Hardin County, and was a member of Sharon Baptist Church. He was a member of Woodmen of the World and enjoyed fishing, yard work, golfing and the Chicago Cubs.
Willie is survived by his wife of 57 years, Marilyn Motes Russell of Savannah; children, Donna Russell of Savannah; and Mark Russell (Lyndi Mallory) of Pekin, Illinois; grandchildren, Magan Russell, Cale Russell, and Cole Russell; and great-grandchildren, Cohen Russell and Micah Russell.
In addition to his parents, Willie was preceded in death by a son, Steve Russell.
Services were held on Thursday, June 2, at Shackelford Funeral Directors of Savannah with Eric Smith officiating. Burial followed at Memory Gardens in Savannah.