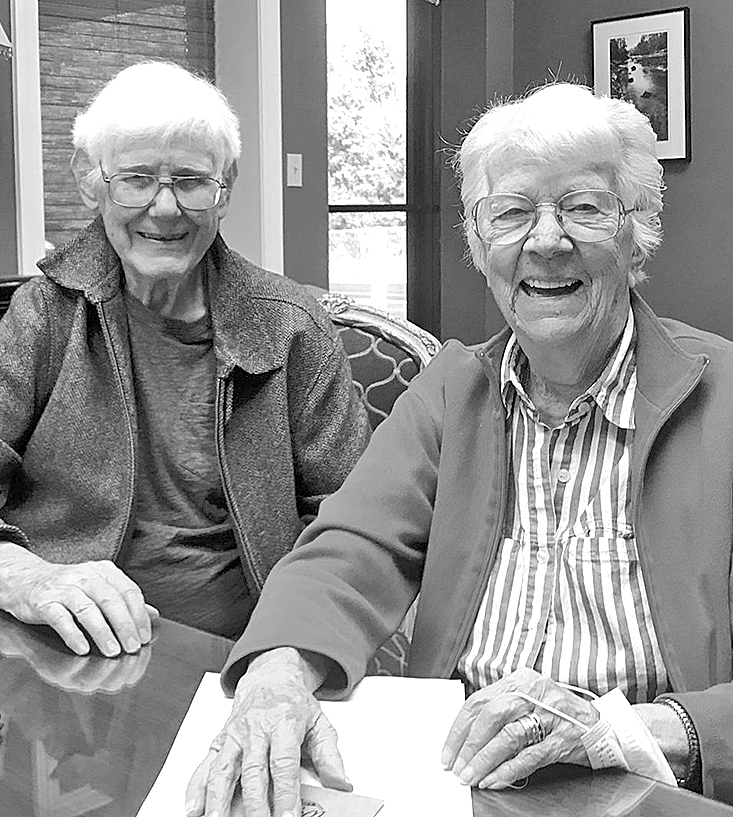 On Saturday, May 28, Paula Heisen Cooper departed this life at the age of 95. She was born in San Diego, California, on Aug. 9, 1926, to the late Horace Neville and Mabel Heisen.
On Aug. 11, 1976, she was united in marriage to George Paul Cooper, who survives.
She is survived by her husband, George Paul Cooper of Savannah; children, Stuart Willis of Savannah, and C. Scott Willis of Woodville, Virginia; five grandchildren; and three great grandchildren.
In addition to her parents, Paula was preceded in death by her daughter, Carolee Towers; and her sister, Hilda Heisen Chellis.
There are no services scheduled at this time.