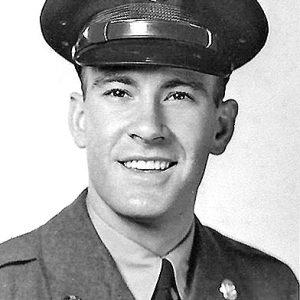 Robert Earl Wilkins, of Adamsville, passed away on Saturday, April 16, at the age of 88.
Robert was the beloved husband of Christel for 65 wonderful years; devoted father of Isolde Morin, Kay Zayas and Glenn Wilkins; father-in-law of Fred Zayas; adored grandfather of Jarrod and Jason Zayas, Michael and Christopher Morin; and admired great-grandfather of Christian and Angi Morin.
A U.S. Army veteran, Robert served his country for 27 years, including a tour of duty in Vietnam and three tours of Germany. A faithful servant of the Lord, Robert attended First Baptist Church in Adamsville, where he served as a deacon and sang in the choir. He lived for the Lord, loved his family, and served his country – faithfully.
Services were held Thursday, April 21, at 1 p.m., at First Baptist Church in Adamsville with Chad Ball and Phil Mitchell officiating. Burial followed in Bethlehem Cemetery in Adamsville.