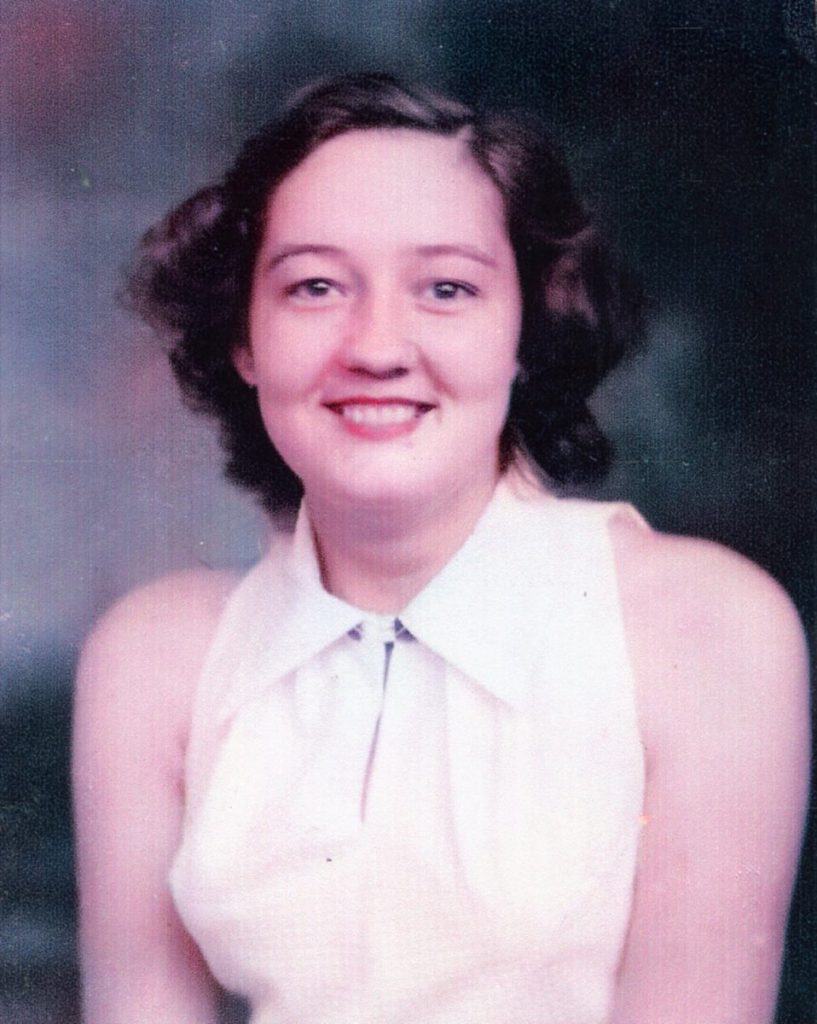 Shirley Ann Moore, of Crump, departed this life on Saturday, April 16, at the age of 86 years and 4 months.
She was born in Memphis on Dec. 16, 1935, the daughter of the late Herbert and Lydia Vashti Simmons Slate. On July 27, 1962, she was united in marriage to L.D. Moore, who preceded her in death on April 7, 2014.
Shirley graduated with Elvis Presley from Humes High School in Memphis. She retired from Nylon Net in Memphis where she was a supervisor. She was a member of Old Union Church in Adamsville.
Shirley is survived by her son, Richard Anglin and his wife Phoebe of Adamsville; six grandchildren; 12 great-grandchildren; six great-great grandchildren; and a brother, Boski Slate of Atlanta, Georgia.
In addition to her parents and her husband, Shirley was preceded in death by her children, Rickey D. Anglin, Travis M. Anglin, Debbie L. Anglin, and Shirley R. Anglin; and her sister, Beverly Archer.
Services were held on Wednesday, April 20, at 3 p.m., at Old Union Church in Adamsville with Danny Keymon and Roger Hubanks officiating. Burial followed in Old Union Cemetery at Adamsville.