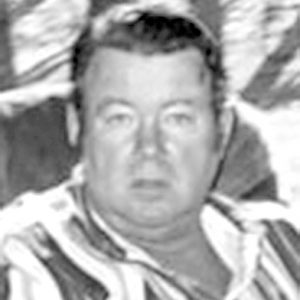 Millard Southern, of Savannah, was born on May 7, 1944, in Hardin County, the son of the late Frank and Martha Irvin Southern.
On Nov. 23, 1962, he was united in marriage to Barbara Umphrey, who survives.
Mr. Southern honorably served his country in the United States National Guard. He worked for Hardin County Solid Waste for 10 years and as a mechanic at Savannah Tractor for 15 years. Millard loved hunting, fishing, and spending time with his family.
Millard Southern departed this life on Saturday, March 19, in Savannah, at the age of 77 years, 10 months and 12 days.
He is survived by his wife of 59 years, Barbara Southern of Savannah; son, Mike Southern and his wife Regina of Savannah; sisters, Martha Ann Southern and Dean Copeland, both of Savannah; brother, Frank Southern Jr. of Savannah; grandchildren, Jacob Southern and Justin Southern; and great-grandchildren, Gage Southern, Landon Southern, Donovan Southern and Auria Southern.
In addition to his parents, Millard was preceded in death by his son, Ricky Lynn Southern; sister, Kate Copeland; and brother, Ed Southern.
Services were held on Tuesday, March 22, at 11 a.m., at Crossroads Cemetery in Savannah with Charles Pevahouse officiating. Burial followed in Crossroads Cemetery at Savannah.