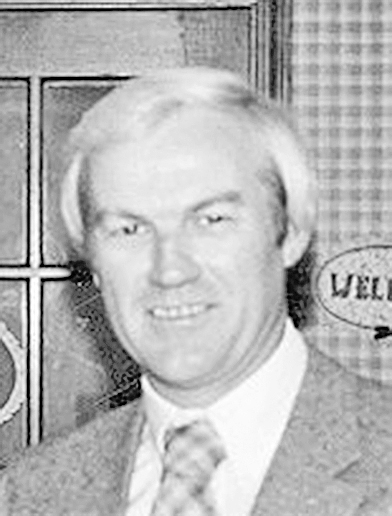 Jimmy Dale Carter, age 73, of Saltillo, passed away Sunday morning, March 6, at his home.
He was born Aug. 4, 1948, at Saltillo, the son of the late William Thomas and Mary Jo Bishop Carter.
He graduated from Sardis High School in 1966. He entered the U.S. Army in 1968 during the Vietnam War, and served in Thailand. After his time in the service he made his home in Henderson. He married Billie Jean Green. He worked for TVA for a few years and then as an EMT for the ambulance service in Henderson. In 1975 he began working for the Henderson Police Department until 1981, when he transferred to the Henderson Fire Department. He became Chief of the Fire Department in 2003 and retired as Chief in 2009.
He enjoyed fishing, deer hunting, riding horses and four wheelers. He enjoyed spending time with his family and friends. He loved drinking coffee with anybody that would stop and enjoy a cup.
He was a Methodist in belief.
Mr. Carter is survived by a brother, Charles Larry Carter (Nellie) of Adamsville; and three sisters, Geneva Carter Snyder of Morris Chapel, Sheila Carter Warren of Saltillo and Shirley Carter Bargas (Ronnie) of Henderson.
He was preceded in death by his parents; his wife, Billie Jean Green Carter; two brothers, William (Billy) Carter and Teddy Carter; a sister, Frances Sarich; and a nephew, Lucas Clayton Bargas in 2005.
Funeral services were 2 p.m., Thursday, March 10, at Shackelford Funeral Directors – Crook Avenue with Chaplin Gary Roeder officiating. Burial followed in Chester County Memory Gardens.
Arrangements by Shackelford Funeral Directors of Henderson, 731-989-2421.