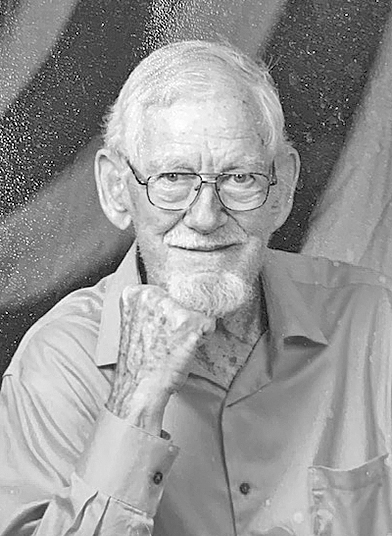 Ross Curtis Fansler, 87, of Sebring, Florida, formerly of Savannah, passed into heaven peacefully on Tuesday, March 1, in Sebring, Florida.
He was born in Urbana, Ohio, and lived in the area for half of his life. Ross also lived in the St. Pete area of Florida, and in Savannah in his later life. His cause of death was Parkinson’s Disease.
Ross was an avid reader, loved walking the beach and fishing, collecting coins, fossil hunting and mushroom hunting.
He is survived by his seven children, Ronald Fansler (Beverly), Steven Fansler (Jeannie), Jana Burch (Daniel), Tamara Shreve (Bruce) and Daniel Fansler; former wife Dixie Guy, and their two daughters Noelle Stillman (Adam) and April Sweeney. Ross was blessed with 24 grandchildren, and 15 great-grandchildren.
Ross was preceded in death by former wife Patricia Nichols Fansler Paul; and longtime companion Sue Alley; as well as his parents, Logan and Donna (Ross) Fansler; and his two brothers, Robert Fansler and Russ Fansler.
The funeral service and burial will be on Saturday, March 12, at Shackelford Funeral Home in Savannah. Visiting hours are from 11:30 a.m.-1 p.m. In lieu of flowers, remembrance donations may be sent to his home church, Riverview Baptist Church in Savannah, in his name.