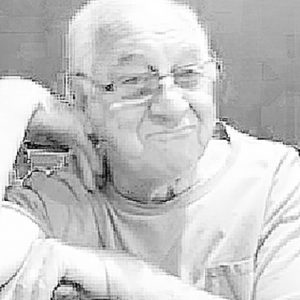 Graham Peter Higgins passed away peacefully on Saturday, Feb. 5, in Selmer, at the age of 80.
Born in London, England in 1941, he attended technical college in Twickenham, after which he worked for Sperry Rand as a tool and die maker. During this time, he was trained in Switzerland on one of the very first computer-controlled manufacturing machines. He emigrated to the U.S. in 1969 after being hired by United Airlines to work at their San Francisco maintenance base. While in the Bay Area in California he was actively involved in the Big Brothers, Big Sisters organization as a volunteer ‘Big Brother.’ He moved to Utah in 1980 where he worked for Hercules, later ATK, in Clearfield. While there he had the opportunity to work as a supervisor on the prototype of the first Delta rocket. He became involved in scouting in the Salt Lake area for several years while his sons were growing up.
He transferred to Tennessee with his job, and made his home in Counce for the past 24 years. He was an ardent fan of Formula One racing, and loved spending time with his dog and close friends Bert and Debra York in rural Tennessee.
He is survived by his three children, Stephanie Elizabeth and Michael Peter of Salt Lake City, Utah, and Richard Ian of Long Beach, California; and his five grandsons.