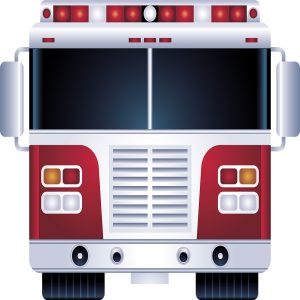 An outdoor burn ban is in effect Wednesday, Feb. 16, the Hardin County Fire Department announced.
Because of dry and windy conditions, the Tennessee Division of Forestry is not currently issuing any burn permits in this area, according to Hardin County Fire Chief Melvin Martin.
He said Hardin County firefighters responded to two illegal outdoor burns Tuesday. A brush pile fire near Bruton Branch got out of control. Forestry firefighters were also called in and the blaze burned around five acres of woods before it was contained.
A smaller incident occurred on Old Morris Chapel Road when some burned stumps rekindled and county firefighters were dispatched to the scene after dark, Martin said.