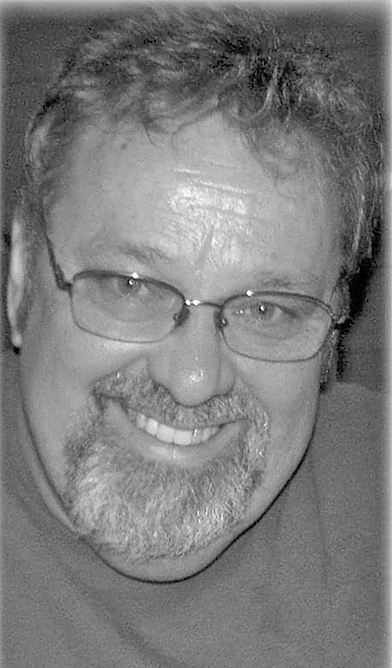 Jack Randolph Merryman, of Adamsville, was born on Jan. 7, 1956, in Detroit, Michigan, the son of the late Vernon Lee and Ami Ethel Bullock Merryman.
On Sept. 12, 1981, he was united in marriage to Janine Anne Kosinski, who survives.
Jack went to college at Jacksonville Theological Seminary and worked as a commercial truck driver for 28 years until his retirement in 2014. He was a member of First Baptist Church in Adamsville and River Heights Foursquare Church. Jack was also a member of the Holy Riders Motorcycle Club Ministry – an organization founded with the intention of changing the public’s perception of motorcycle riders.
Mr. Merryman lived in Adamsville for over 30 years. Before his illness, he enjoyed riding motorcycles, spending time with his children and grandchildren, traveling to visit family, and visiting friends. Jack was a loving husband, father, brother, uncle and Papaw. He never met a stranger and was a friend to many people.
Jack Randolph Merryman departed this life on Monday, Jan. 31, in Adamsville, at the age of 66 years and 24 days.
He is survived by his wife, Janine Anne Kosinski Merryman; son, BillyJack Vernon Merryman and his wife Vanessa; daughter, Jennifer Crystal Merryman Childers and her husband, Charlie; brothers, Michael Lee Merryman and his wife Bonnie and Ray Edwin Merryman and his wife Beth; and grandchildren, Alex, Jaden, Alizaya, Brooks, Kiley and Andie Kate.
In addition to his parents, Jack was preceded in death by his brother, Eugene Vernon Merryman.
Memorial services will be held on Saturday, Feb. 19, at 3 p.m. at Shackelford Funeral Directors of Savannah in Savannah with Janine Merryman officiating.