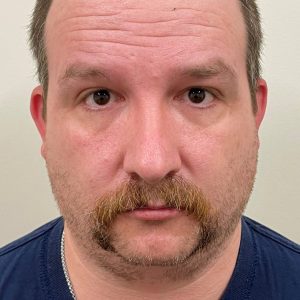 A west Tennessee firefighter is facing arson and other charges.
The Tennessee Bureau of Investigation said Wednesday night that Jason W. Greer, 40, of Lexington, allegedly set multiple fires in a structure on McLeary Road in Jackson on Jan. 29.
Greer has been suspended from the Henderson County Fire Department where he is a part-time firefighter, and is no longer employed with the Madison County Fire Department where he was a full-time firefighter, according to the TBI.
In addition to the arson charge, TBI agents arrested Greer on charges of vandalism, filing a false report and burglary, the TBI said, and he was booked into the Madison County Jail.