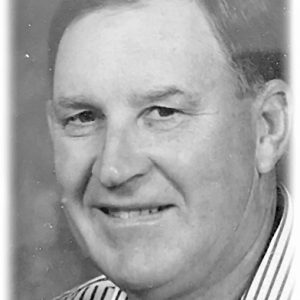 Michael Don “Mike” Jerrolds, of Burnt Church, was born to the late William O. “Billy” and Opal Neill Jerrolds on Feb. 22, 1947.
He departed this life on Thursday, Jan. 27, at the age of 74 years, 11 months and 5 days.
He is survived by his wife of 51 years, Janet Arendall Jerrolds; sons, Wesley Jerrolds and Kevin Jerrolds; daughter-in-law, Joni Jerrolds; grandchildren, Natalie and Parker; and brother, Phillip Jerrolds.
In addition to his parents, he was preceded in death by his brother, Clay Jerrolds.
Mr. Jerrolds was a member and deacon at Double Springs Missionary Baptist Church. He served as Hardin County Commissioner for District 7 from 1982 to 1986, 1994 to 1998, and 2002 to 2022 for a total of 28 years. He was a self-employed farmer, owned a bulldozer and backhoe service business, and was a member of Tennessee Walking Horse Breeder and Exhibitors Association and raised Tennessee Walking Horses for many years.
Services were held on Sunday, Jan. 30, at 1 p.m., at Shackelford Funeral Directors of Savannah with Robin Ashe and Tyler Webb officiating. Burial followed in Big Hill Cemetery at Savannah.