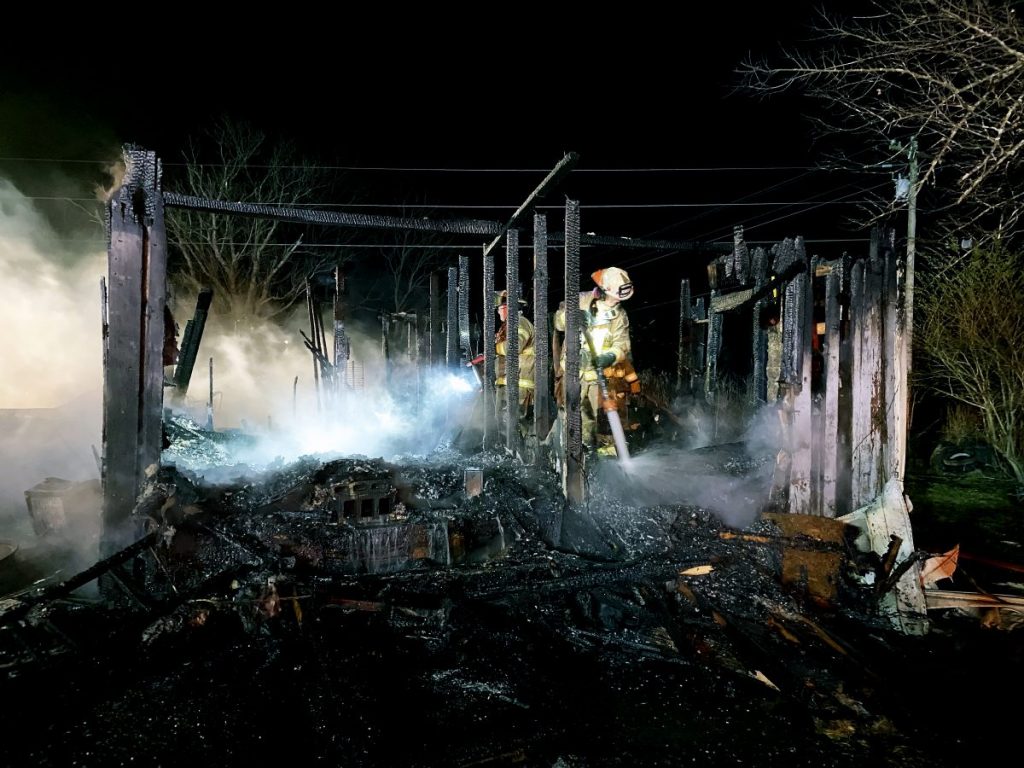 Firefighters at the scene of the fatal blaze.

A house fire Tuesday night in Milledgeville claimed the lives of two people, Hardin County Fire Chief Melvin Martin said.
“It’s disheartening, the loss of life – it makes you feel like you didn’t do enough. In two months we’ve had three fatalities. We’ve got to figure out a way to make sure people can at least get out,” he said.
The Tennessee Bureau of Investigation is withholding the names of the victims pending positive identification.
Hardin County Fire Department firefighters from multiple districts, Station 12 in Savannah, and the Milledgeville and Saltillo Fire Departments responded to 465 Ellis Road at 11:23 p.m., along with sheriff’s deputies and emergency medical personnel.
Once the first fatality was confirmed a fire investigator from the TBI was called in.
According to the Hardin County E-911 call log, the first fatality was confirmed at 12:42 a.m., and the second at 1:16 a.m.
The first 911 caller reported the house was fully engulfed and that the residents’ car was there, indicating the victims were home.
“A neighbor knocked the door down to see if he could help, but the smoke and heat were just too great. When the fire was first seen it was already non-survivable,” Martin said.
Several dogs were also reported killed in the fire.
The cause of the fire is still under investigation, the chief said, but it appears the point of origin is a wood stove in the living room area.
Martin said given the level of damage to the home there is no way to know for sure whether the home had working smoke detectors, but he doesn’t think it did – and that weighs heavily on him.
“There was a little storage camper at this house that burned down on Nov. 6, and we asked them at that time if they’d like us to install smoke detectors. I can’t remember whether they said they didn’t want them or didn’t need them, but either way they declined,” Martin said, adding that the deaths are “a tragedy, plain and simple.”
Free smoke alarms are available to Hardin County residents by calling 731-925-6178.
“We will come install them for free. This is a great program, and we’ve had this program for 10 years now. We just got the final report for last year, and we installed 988 smoke detectors in 2021 – and we’d sure like to install a lot more than that this year,” Martin said. 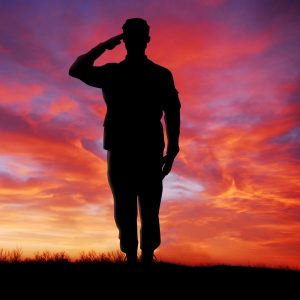 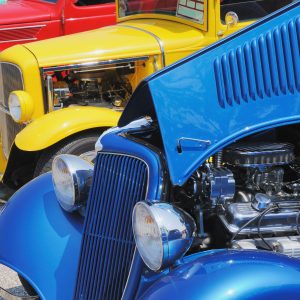 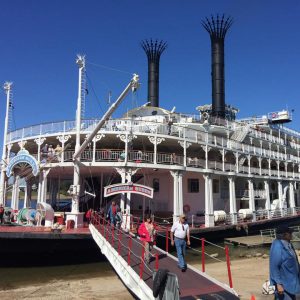 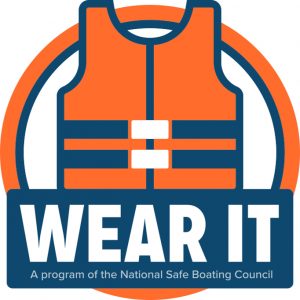 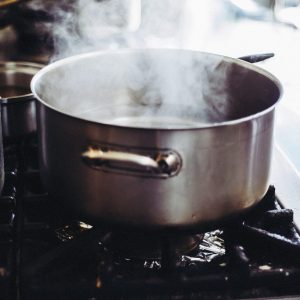