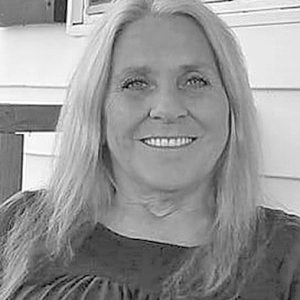 Carol Wilson, of Savannah, was born on Dec. 29, 1957, in Shelby County, Tennessee, the daughter of Opal B. Wright Matlock and the late James Merle Matlock.
Carol worked at Dollar General for 15 years and was the assistant manager. She was a member of Pickwick Church of Christ in Counce. Carol enjoyed fishing, reading, watching television, and spending time with her grandchildren.
Carol Wilson departed this life on Friday, Jan. 14, in Jackson, Tennessee at the age of 64 years and 16 days.
She is survived by her son, Dusty Middleton and his wife Emily of Pickwick Dam; daughter, Crista Wilson of Pickwick Dam; mother, Opal Matlock of Pickwick Dam; brother, Randy Matlock of Pickwick Dam; grandchildren, James Matlock, Anna Matlock, Caleb Reed and Corbin Reed; and her companion of 22 years, Steven Williams of Savannah.
Services were held on Wednesday, Jan. 19, at 1 p.m., at Shackelford Funeral Directors in Savannah with Paul Childers officiating. Burial followed in White’s Creek Cemetery in Savannah.