An image being shared on social media that claims full-time teachers in Tennessee are set to be paid a $1,000 “hazard pay” bonus is incorrect. 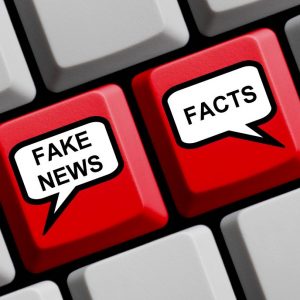 The claim in the photo is that “Tennessee will be doling out $1,000 of hazard pay bonus to full-time teachers and $500 bonus to part-time teachers. They should expect to receive their checks before January 1st.”
The image appears to be a screenshot from a possibly altered, erroneous or outdated story on a major west Tennessee media page.
However, the truth of the matter is that teachers will not be getting a $1,000 bonus or a $500 bonus. They’re not getting a hazard pay bonus at all.
Hardin County Director of Schools Michael Davis said he is unaware of any such bonus pay for teachers.
A quick investigation by The Courier did find a proposed amendment to the state education budget that contained language calling for a $1,000 hazard pay bonus for full time teachers, but no record of whether the amendment made it into the final budget.
State Sen. Page Walley’s office confirmed that the proposed amendment was not included in the final state education budget, and that the claim is incorrect.
According to Walley spokesman Darlene Schlicher, she consulted with a Finance, Ways and Means Committee analyst regarding the question.
“He said that this amendment was discussed in 2020 but that it did not pass,” Schlicher said.
She continued, “Although there was an amendment as you pointed out, it was the Conference Committee Report which made the bill and it was not included in that report.”
Schlicher noted that the legislature did approve raises for teachers this year, among several other education-related spending bills.
She said, “A new law was passed during the Special Session on Education committing over $42.8 million to increase the salary component of the Basic Education Program, or BEP, by 2%. These funds provided an immediate pay increase for teachers retroactive to January 1st. It is in addition to the 2% raise in the 2021-2022 appropriations bill, which increased the salary component of the BEP to raise teacher pay by 4% overall.”
Davis said those raises have already been announced and incorporated into teacher pay in Hardin County.
While teachers in Hardin County are getting larger paychecks now than in 2020, they should not be looking for $1,000 hazard pay bonuses “before January 1st,” as the picture incorrectly claims. 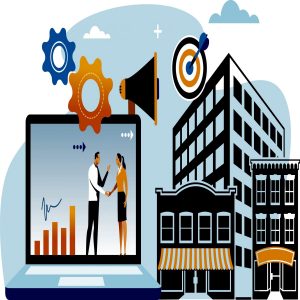 THP identifies three killed in crash at U.S. 64 and Airport Road near Savannah