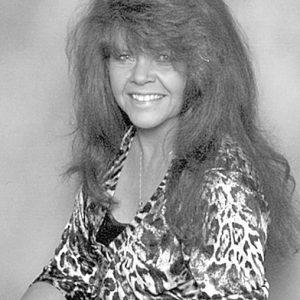 Aleesa Daylene Holland, of Savannah, departed this life on Friday, Dec. 17, at the age of 62 years, 3 months and 29 days.
She was born in Savannah on Aug. 18, 1959, the daughter of Joye Johnson Holland and the late David Clenton Holland.
Aleesa had worked for Rolling Hills in Nashville for 10 years. She was an artist and designer, and enjoyed music, played the fiddle and taught herself how to play the guitar.
In addition to her mother, Joye Holland of Savannah, she is survived by her sons, Michael Anthony “Tony” Couch and his wife Cathy of Taylor, South Carolina, and Christopher Boyd Couch and his wife Marcy of Malabar, Florida; grandchildren, Giana, Isabella, Adina, Ben and Savannah Couch; sister, Angie Austin of Muscle Shoals, Alabama; and brothers, Jeff Holland and his wife Claudia of Savannah and Lee Holland of Weatherford, Texas.
Memorial services will be held on Saturday, Jan. 8, at 1 p.m., at Memory Gardens in Savannah with Keith Holloway officiating.