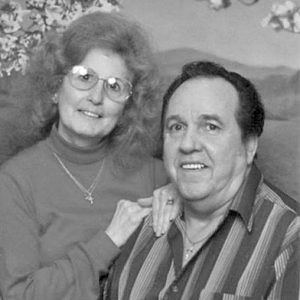 Lloyd “Pumpkin” Ervin, of Savannah, was born Aug. 1, 1941, the son of the late James Henry and Lois Baker Ervin.
On April 12, 1977, he was united in marriage to Alma Humphrey, who survives.
Lloyd served his country proudly in the United States Navy. After the military he worked for Southern Towing for 20 years as a chief engineer.
Lloyd departed this life on Thursday, Dec. 9, in Jackson, Tennessee at the age of 80 years, 4 months and 8 days.
In addition to his wife of 44 years, Alma of Savannah, he is survived by his sons, Wallace Harold Ervin and Jimmy Wesley Ervin, both of Memphis; six grandchildren and several great-grandchildren; brothers, Larry Ervin and his wife Cindy of Memphis, Milton Ervin and his wife Betty of Bartlett, Tennessee, and Roger Ervin and his wife Vicki of Louisville, Kentucky; and sisters, Arnette Allison of Murfreesboro, Tennessee and Bea Royals of Germantown, Tennessee.
Lloyd was preceded in death by his parents, one stepson, Freddie Sexton; two brothers, Nolen Eugene Ervin and James Henry Ervin; and one sister, Charlene Goodrich.
A graveside service was held on Wednesday, Dec. 15, at Mt. Hermon Cemetery in Savannah with Randall Ervin officiating.