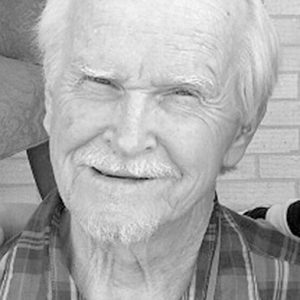 LaVern A. Asher, 81, of Savannah, passed away Sunday morning, Dec. 5, at Hardin Medical Center.
Preceding him in death were his parents, William F. and Maud Asher; a brother, James Craig Asher; and a sister, Shirley Questionati Stevens. His wife of nearly 10 years, Jeanette Martlock, passed away Dec. 29, 2019.
He leaves behind three children, Connie Ringler of Hodgenville, Kentucky; Ginger Roush of Pensacola, Florida and his only son, Alton Asher of Savannah. Surviving siblings include: two sisters, Bonna Duncan Lucas, and his twin LaVon Johnson; and a brother, David Asher. Also left behind were his four grandchildren, Kayla and Caleb Asher, Dalton and Madilynn Roush.
The burial took place with his children, grandchildren and close family friends in attendance at Wilkerson Cemetery on Lonesome Pine Road. A Celebration of Life to be determined after the holidays.