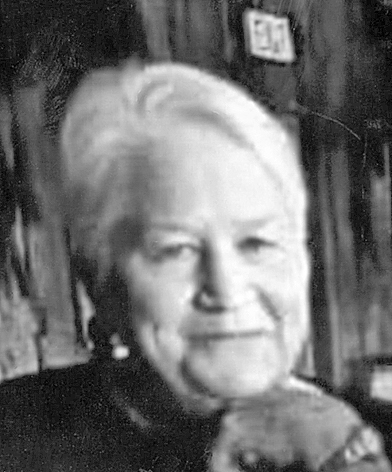 Patti Gagyi, of Adamsville, departed this life on Saturday, Nov. 20, at the age of 69 years, 6 months and 18 days.
She was born in Cincinnati, Ohio on May 2, 1952, the daughter of the late Charles D. and Gertrude C. Spurlock Connor. On Aug. 25, 1973, she was united in marriage to Steven Jay Gagyi, who preceded her in death on Aug. 24, 2021.
Patti was a mother, grandmother and a ball mom. She loved having all the kids at her home and enjoyed crafting, gardening and photography. She was a member of First Baptist Church of Adamsville.
Patti is survived by her sons, Chris Gagyi and his wife Tonya, Derek Gagyi and his wife Ashley, all of Adamsville, and Andrew Gagyi and his wife Samantha of Pickwick Dam; sister, Deborah A. Connor Mains of Cincinnati, Ohio; brother, Mike R. Connor of Kentucky; grandchildren, Hannah Gagyi, Sarah Gagyi, Hayley Gagyi, Piper Gagyi, Presley Gagyi, Austyn Gagyi, Peyton Gagyi and Riley Gagyi; step grandchildren, Gabby Tignor and Ethan Tignor; and fur baby, Annabelle; and other in-laws, Lee Gagyi, Donna Alexander and Marcia Mowell.
In addition to her parents and husband, Patti was preceded in death by parents-in-law, Earnest and Janet Gagyi; and sister-in-law, Barbara Connor; brother-in-law, Tom Mowell.
Memorial services will be held on Saturday, Dec. 11, at 3 p.m., at First Baptist Church in Adamsville with Chad Ball officiating.