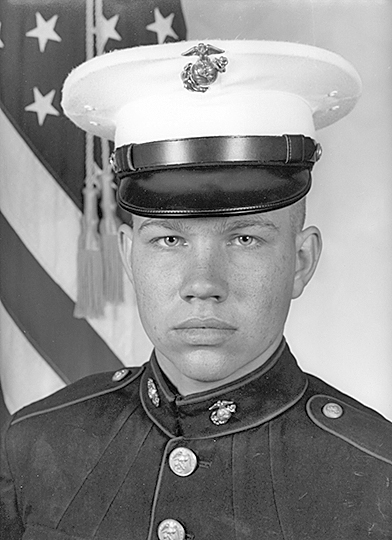 Roger Lynn Pelts, of Ashland, Mississippi, departed this life on Sunday, Oct. 31, at the age of 61 years, 7 months and 28 days.
He was born on March 3, 1960, in Kennett, Missouri the son of the late Lee Roger Pelts Jr.
Roger served his country in the United States Marine Corps. He had lived in Kennett, Missouri and Tunica, Mississippi. Riding his motorcycle was one of his favorite pastimes and he loved his bike. Roger was a member of the Sin City Motorcycle Club and was nicknamed “Crash” by his fellow club members. He was a caring person, and absolutely loved his kids and grandkids.
Roger is survived by the love of his life, Cynthia Pelts of Ashland, Mississippi; his children, Danielle Connor and her companion Chris Ferguson, and Ryan Pelts and his wife Leslie; grandchildren, Laila Mendez, Brayden Ferguson, Aleigha Neill, Addison Baugus and Carsen Pelts; several sisters; and numerous nieces and nephews.
In addition to his father, Roger was preceded in death by his stepmother, June Pelts.
Memorial services were held on Wednesday, Nov. 10, at 1 p.m., at Shackelford Funeral Directors of Savannah.