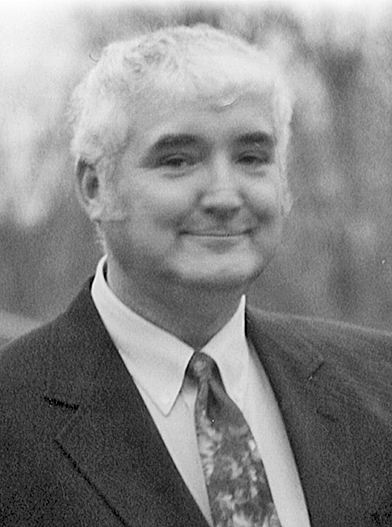 Gary Lloyd Gibbs, of Savannah, departed this life on Monday, Nov. 1, at the age of 72 years, 1 month and 29 days.
He was born on Sept. 3, 1949, the son of the late Herbert Elwood and Exie Jean Love Gibbs. On Sept. 25, 1971, he was united in marriage to Jane Barber, who survives.
When Gary and Jane were first married, he worked at Shiloh National Military Park. He went on to teach, for four years split between Crump Elementary where he was also a basketball coach, Whites Elementary, and Nixon Elementary, until he finally got on at the Paper Mill in Counce. Gary worked at the Paper Mill from 1975 until his retirement in 2004. He attended Memphis State University, was the first student to register at Jackson State Community College, and was a member of the Shriners.
Gary was a fun loving man and enjoyed making people laugh. He was always athletic and in high school he lettered in both basketball and track. Gary’s love for sports didn’t fade and he later played softball for Savannah Electric. He enjoyed watching sports, especially college football and basketball, his favorite team being the Tennessee Vols and loved the Chicago Cubs! Gary was a fan no matter how bad they were playing. He enjoyed spending time with his grandsons, Kellen and Kade Phillips.
Gary is survived by his wife of 50 years, Jane Gibbs; daughter, Kristian Gibbs Hutton; grandson, Austin Kade Phillips; and brother, Ronnie A. Gibbs, all of Savannah.
In addition to his parents, Gary was preceded in death by his grandson, Kellen Riley Phillips.
For those who wish, memorials may be made to a local charity of your choice in memory of St. Jude Children’s Hospital, 262 Danny Thomas Place, Memphis, Tenn. 38105.
A graveside service was held on Friday, Nov. 5, at Memory Gardens in Savannah with Allen Guyer officiating.