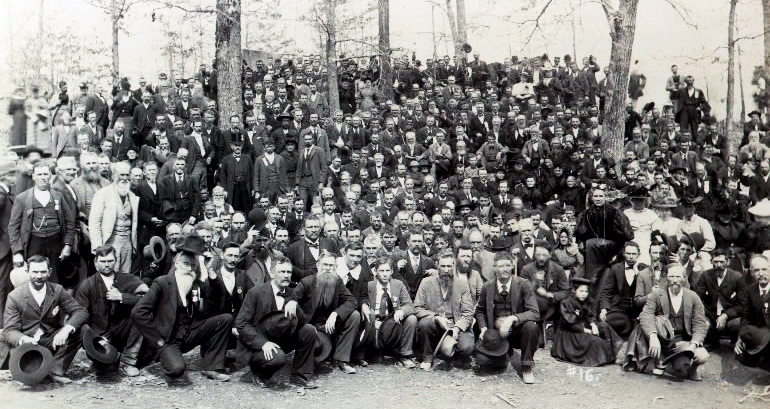 In observance of Veterans Day 2021, Shiloh National Military Park is hosting two free guided bus tours for veterans and their spouses on Thursday, Nov. 11.
“The National Park Service cares for many sites dedicated to the American military, and also provides opportunities for our military community to connect with the important history they defend,” said park Superintendent Allen Etheridge.
National parks and the military have a long history going back to the establishment of Yellowstone as the world’s first national park in 1872. The United States Cavalry watched over America’s first national parks and served as park rangers until the National Park Service was created 44 years later.
Shiloh Park was established by the veterans of the Civil War battle and signed into law by President Grover Cleveland in 1894.
In honor of the close ties between the National Park Service and the American military, Shiloh is offering two free guided bus tours for former and active-duty veterans and their spouses.
The tours take place at 8:30 a.m. and 11:45 a.m. and last about 2 hours 45 minutes.
Space is limited, so pre-registration is required by calling 731-689-5696.