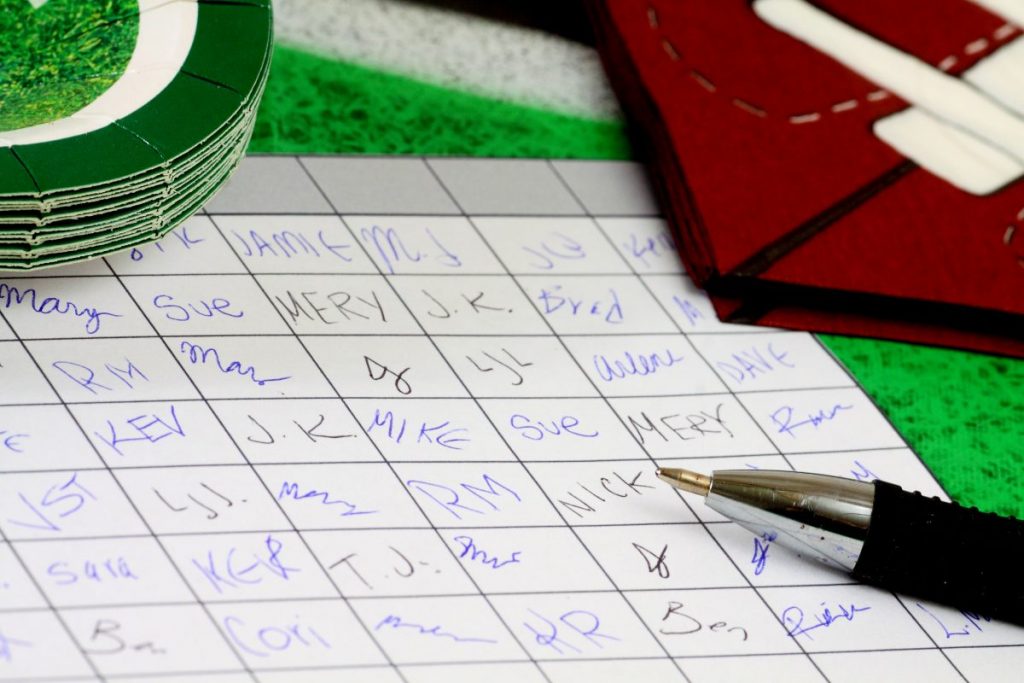 Tennessee collected $32.5 million in sports gambling tax revenue in its first 11 months of operation, said Andy Davis, the chief financial and information systems officer for the Tennessee Education Lottery.
Sports gambling was not part of Davis’ fiscal year 2023 budget proposal presentation Tuesday to Gov. Bill Lee and others because the program will move and fall under the state’s new Sports Wagering Advisory Council on Jan. 1.
Davis said 80% of the tax revenue from sports gambling goes to education, 15% goes to the state for distribution to local governments and 5% goes toward mental health programs.
“We are just a regulatory authority until Dec. 31 for that program,” Davis said.
In September, $257 million in bets were placed through online sportsbooks in Tennessee; a record amount that averages to $8.6 million in bets per day in September compared with $4.7 million bet per day in August.
Sports gambling generated $3.3 million in tax revenue in September.
“As impressive as September was, the Tennessee sports betting market has not nearly reached its potential,” said Eric Ramsey, analyst for the PlayUSA.com Network, which includes PlayTenn.com. “Baseball’s postseason and the return of the NBA, coupled with a full month of the NFL, should move Tennessee forward again. The records will continue to fall over the next few months.”
The previous high was $211.3 million in bets in January.
The Sports Wagering Advisory Council is holding initial meetings to setup rules, with a rulemaking committee meeting scheduled for 1 p.m. Friday and the council scheduled to meet at 11 a.m. Nov. 9.
One topic of discussion is a 10% limit on how much sportsbooks can keep in bets, called a hold. The books won a combined $25.6 million, which represented a 9.9% hold, in September; 93.9% higher than the $13.2 million in August.
“Football is unique in the way it motivates bettors, and sportsbooks got a little help with decent starts in September by the Titans and Volunteers,” said Nicole Russo, analyst for PlayTenn.com. “With local interest in the Atlanta Braves and the start of the Grizzlies season adding to the mix, October should push sportsbooks to yet another level.”