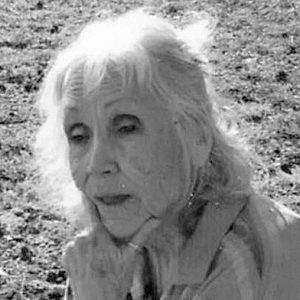 Effie Mae Glover Brown, of Stantonville, was born Oct. 6, 1939, in Mississippi, the daughter of the late Howell and Eunice Null Glover.
Mrs. Brown was formerly employed as a licensed practical nurse for Tri-County Convalescent Home in Adamsville. When her children were young she served as president of the Parent Teacher Association in Romeoville, Illinois. All the neighborhood children would hang out at her home; she was affectionately known as “Momma Will.” Mrs. Brown was a voracious reader and enjoyed leather craft, a hobby she passed on to her son Thomas. She was Methodist in belief.
Mrs. Brown departed this life on Monday, Oct. 25, in Stantonville, at the age of 82 years, 19 days.
She is survived by three sons, Thomas Booker and wife Veronica of Stantonville, Joseph Hinson of Savannah and Richard Hinson and wife Nancy of Oak Lawn, Illinois; two daughters, Diana Mulder and husband Bobby of Stantonville and Virginia Lewis of Savannah; 10 grandchildren and 10 great-grandchildren; two sisters, Mary Jane Belk of Aurora, Illinois and Brenda “Birdie” Deshazier and husband Paul of Savannah; and many extended family and friends.
In addition to her parents, Mrs. Brown was preceded in death by a son, Donald Hinson; a grandchild, Donald Booker; two sisters, Sherry Averett and Delores Jenkins; and a brother, Tom Glover.