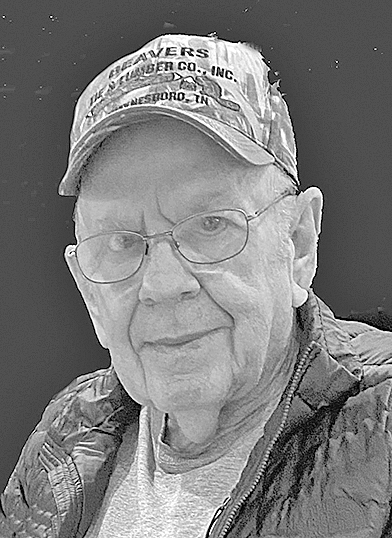 Joel Franks, of Savannah, was born on April 9, 1947, in Wayne County, the son of the late Ray and Mae Frances Bridges Franks.
On Jan. 11, 1980, he was united in marriage to Ann Smith, who survives.
Mr. Franks honorably served his country in the United States Army. He was a member of Savannah Moose Lodge and owned Franks Sawmill for 37 years. Joel enjoyed working, yard work and restoring old cars.
Joel Franks departed this life on Monday, Oct. 18, in Corinth, Mississippi, at the age of 74 years, 6 months and 9 days.
He is survived by his wife of 41 years, Ann Smith Franks of Savannah; daughter, Jo Ann Franks Schumann and her husband Keith of Pickwick; grandchild, Jocey Schumann; and sisters, Betty Blackwelder and her husband Dan of Savannah, Glenda Ricketts and her husband David of Dallas, Texas, and Patricia Hutton of Savannah.
In addition to his parents, Joel was preceded in death by his brothers, Billy Franks and Bobby Franks; and nephews, Mark Franks and Jerry Wayne Franks.
A graveside service was held on Thursday, Oct. 21, at Memory Gardens in Savannah with Allen Guyer officiating.