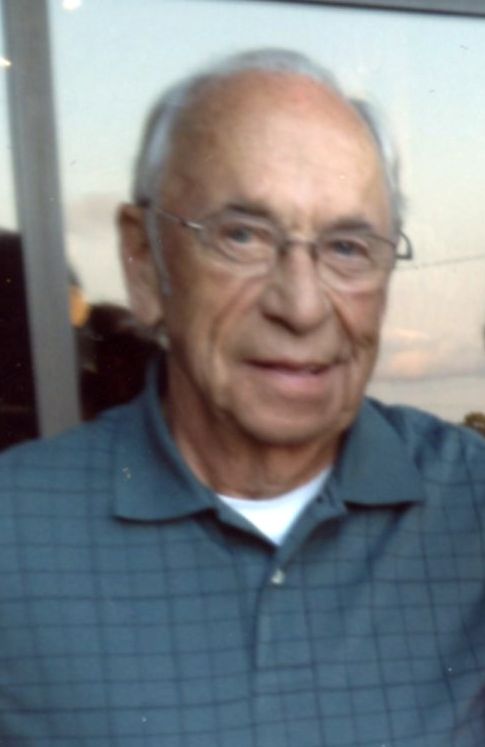 Anthony Kent Roach was born on April 11, 1943, in Hardin County, the son of the late Lucian and Mildred Eaves Roach.
On Jan. 12, 2014, he was united in marriage to Syble Jeter, who survives.
Mr. Roach honorably served his country in Vietnam in the United States Army. He retired after 41 years from construction work in California.
He is survived by his wife, Syble Roach of Counce; stepson, Gene Campbell, his wife Kim, their children Tearsa Campbell and Tatiana Campbell, and their grandchild Aurora of Spokane, Washington; stepdaughter, Kimberly Williams and her husband Tommy, both of Counce; step grandchildren, Zackery Eades of Troy, Alabama and Savannah Eades Morgan, her husband Limahl, and their son Lucas of Edinburgh, Scotland; sisters, Sissie Patterson and Nancy Halsey; and nephew, Mark Roach, his wife Shelley, and their son, Jon Tyler.
In addition to his parents, Mr. Roach was preceded in death by his first wife of 40 years, Susan Marie Campbell Roach; four sisters; and three brothers.
Services were held on Sunday, Oct. 10, at 3 p.m., at Shackelford Funeral Directors of Savannah with Rev. Jimmie McChristial officiating.