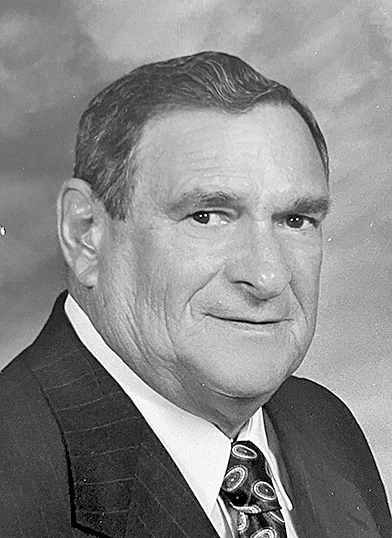 William Dan King was born April 17, 1934, in Gibson County, Tennessee. He moved to Memphis then later to Savannah.
He died on Sunday, Sept. 19, at the age of 87.
He retired from MLG&W in 1996 after 33 years. He loved to fish, take trips and was a member of Gospel Lighthouse Pentecostal Church, Tishomingo Mississippi.
He is survived by a son, Walter Douglas King; and daughter, Vickie Stafford (Jerry); including a total of four grandchildren; and three great-grandchildren.
He was preceded in death by his wife of 67 years, Carolyn Jean King; and parents, Will Ella Craver and Elvis Lloyd King; along with two sisters, Eloise Ingram and Margret Wamble; and two brothers, Elvis Lloyd King Jr. and Roy Neil King.
Graveside service was held at Walnut Grove Cemetery in Trenton, Tennessee, at 10:45 a.m., on Wednesday, Sept. 29. In lieu of flowers please donate to Kidney Foundation or St. Jude Children’s Hospital.