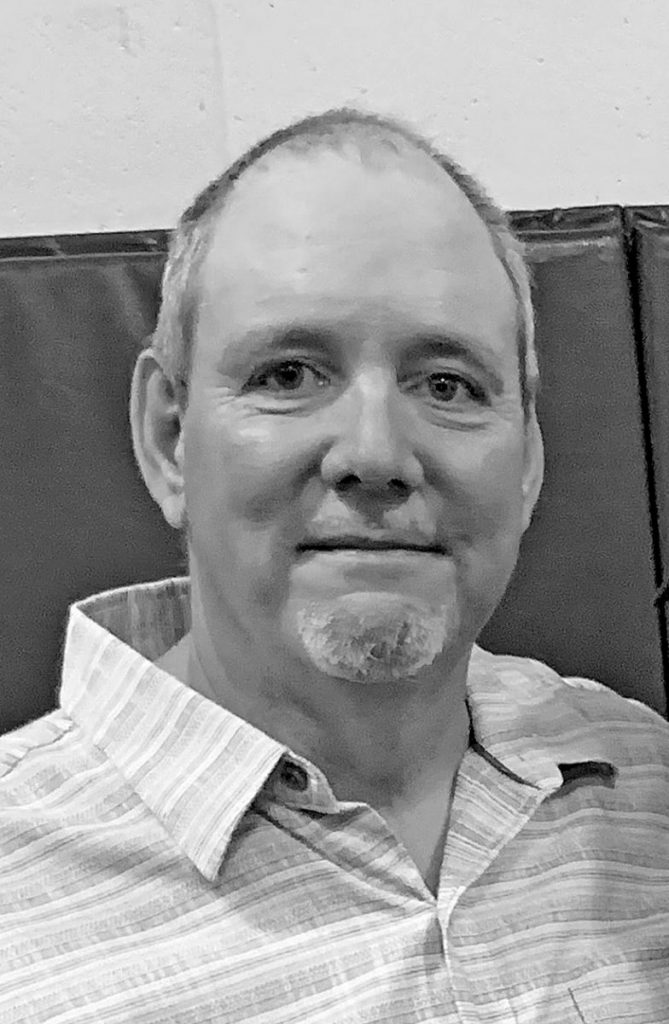 Paul Gordon Seaton was born on May 14, 1963, to Billy and Jo Ann Seaton in Hardin County, where he was a lifelong resident.
Paul grew up on a farm helping his dad raise award-winning beef cattle and later took over its operation. Prompted by his love of water, he began a career as a marine mechanic with Jim Bennett Yacht Sales; he also worked for a time at Pier 57. In 1999, he and his wife, Peggy, opened their own boat dealership, Paul Seaton Sales & Service. This work—selling boats, servicing them, and seeing the smiles of happy customers—was, for Paul, a labor of love.
Paul enjoyed various interesting hobbies. As a lover of flying, he obtained his pilot’s license in 2003 and frequently enjoyed flying his own plane. As a teen, Paul won numerous awards racing 3-wheelers. Paul also enjoyed collecting knives. For many years, Paul and his family have been members of First Baptist Church in Counce.
Paul was commonly known as a humble man who worked hard to provide for his family and always looked for ways to help others. He will certainly be remembered as a good man with a caring heart as big as the blue Tennessee sky.
Paul departed this life on Saturday, Sept. 18, in Savannah, at the age of 58 years, 4 months and 4 days.
He is survived by his wife of 23 years, Peggy Seaton, of Savannah; daughter, Molly Seaton; son, Paul Daniel Seaton; and sister, Dana Seaton of Madison, Tennessee.
Paul was preceded in death by his parents.
Pall bearers were Jim Bennett, David Woods, Sam Teague, David Byrd, Robert Jones, Jerry Durham. Honorary pall bearer and Special Friend was David “Bobo” Bonee.
Services were held on Monday, Sept. 27, at 3 p.m., at First Baptist Church of Counce with Jim Bennett and Dr. Ken Story officiating. Burial followed in Savannah Cemetery.