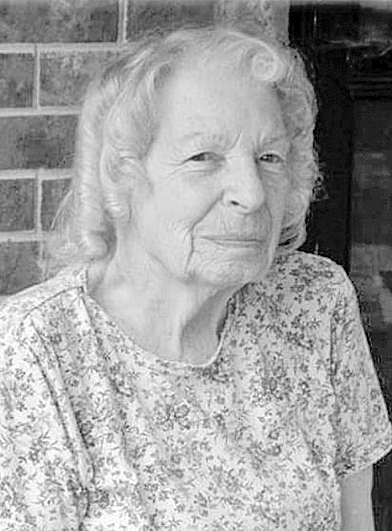 Charlotte Elizabeth Grice, of Savannah, entered this world by way of Dayton, Ohio, on Oct. 6, 1936, the daughter of Russell Franklin and Ruth Alvina Porter Grice. From there she eventually landed in Palm Bay, Florida, working for Harris ESD Corporation before moving to Salt Lake City, Utah, and employment with Unisys Corporation followed by a position with the TRW Credit Bureau. Making her way back to Palm Bay, she found work at Winn Dixie before finally moving to West Melbourne, Florida and SBS Precision Metal. Of all her vast work experience, Charlotte spent the most time with Unisys, known then as Sperry UniVac where she was a project planner.
A talented musician, Charlotte almost had a degree in music before switching to business. She could often be found composing her own songs or playing piano for the entertainment of nursing home residents—or buck dancing to the bluegrass music provided by other local musicians. Charlotte was extremely health conscious, practicing yoga and watching what she ate. She loved being at the beach, or actually at any body of water, but she never got in, having a life-long fear of the stuff and an inability to swim.
Charlotte was an avid reader who loved gardening (a pastime that came naturally thanks to her childhood years on the farm) and spending time with her church family at Turkey Creek Union Church where she was a member. Her love of all things church-related could even be seen in the small ceramic churches she collected, most of which she found in thrift stores.
Charlotte Elizabeth Grice passed from this world on Monday, Sept. 13, at the age of 84 years, 11 months and 7 days.
She leaves her son Tommy Cox and his wife Bonnie of Adamsville; her two daughters, Rebecca Cox and her fiance Bill LeDoux of Travelers Rest, South Carolina and Deborah Cox of Melbourne, Florida; her four grandchildren, Christy Watkins of Travelers Rest, South Carolina, and Kimberly Watkins, Ashley Streck, and Tom J. Wilson, all of Melbourne, Florida, nine great-grandchildren, and three great-great-grandchildren.
She was preceded in death by her parents, Russell Grice and Ruth Grice McIntyre; her grandparents, Samuel and Rebecca Grice and William and Sarah Porter; and her sister and brother-in-law, Margaret “Peg” Irene and Marvin Link.
Services were held on Saturday, Sept. 18, at 1 p.m., at Shackelford Funeral Directors of Savannah with Charles Pevahouse officiating. Burial followed in Plummer’s Chapel Cemetery at Savannah.