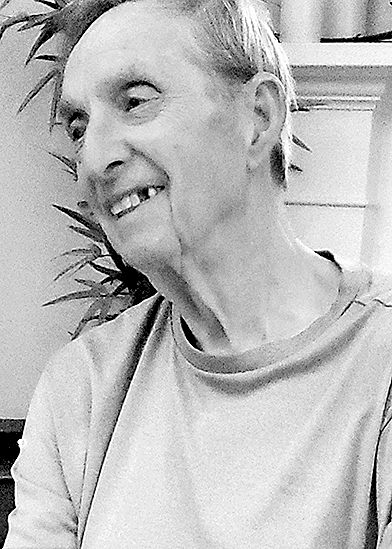 Richard Charles Gingras, 85, of Savannah, passed away on Monday, July 26. He was born in 1936 to Ralph and Elaine Gingras in Providence, Rhode Island.
Richard is survived by his wife, Lummie Dale Gingras; his three children, Paul Kevin Gingras and his wife Tina, Susan Lynn Morris, and Jennifer Gregory and Dan; his brothers, Norman Gingras and his wife Elda, and John Gingras and his wife Betsy; eight grandchildren, Aaron, Evan, Elayne, Charles, Emily, Michael, Richard and William; and two great-grandchildren, Max and Zoe.
Richard was preceded in death by his father, Ralph Gingras; his mother, Elaine Gingras; and his son-in-law, Stephen “Mike” Gregory.
Richard served in the United States Air Force beginning in 1954 for four years. He worked in the computer industry for Honeywell in the infancy of the computer age. He then continued to serve his country as a Civil Servant for 30 years and retired as director of Voluntary Education Support Services for the Navel Education and Training Program Management Office.
Richard was a devoted husband, father and grandfather. The Air Force brought him to Nashville where he met his wife Lummie Dale. They were married for 62 years. They raised their family together living in several coastal states. Richard loved sailing and being on the water. He enjoyed spending time with his family, taking them boating, fishing, camping, and sharing his knowledge of gadgets and tinkering. His family lives all across the country and he looked forward to hearing about everyone’s adventures. He loved reading and learning about the world.
A graveside service was held on Thursday, July 29, at Wesley’s Chapel Church Cemetery in Savannah with Jason Estes officiating.