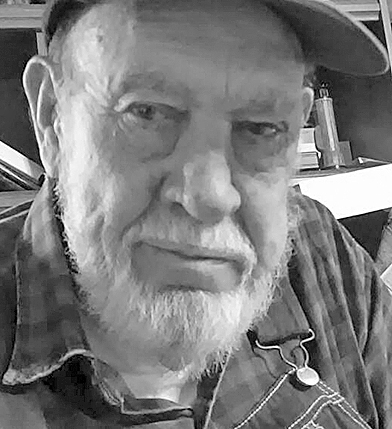 Ernest O’Neil “Neil” Norris passed away peacefully at 6:14 p.m., on Friday, July 30, at his home in Savannah. He was surrounded by his loved ones and passed just one day before his 87th birthday.
He is survived by his wife of 58 years, Shirley Shakelford Norris; and his three children, Audrey P. Jordan of Irving, Texas, Sonya M. Orsak (James) of Jasper, Tennessee, and Ferrell Boone Norris of Oakland, Tennessee. He leaves behind four grandchildren, Heather Schneider, Alex Orsak, Olivia Orsak and Alainna Norris. He is also survived by his sister Barbara Norris Chalk, of Normangie, Texas.
His sisters, Janie Bramblett and Betty Fox preceded him in death.
Neil Norris was born on July 31, 1934, in Ashland, Mississippi. He was a graduate of Nicholas Blackwell (Bartlett) High School and was an avid water skier in his youth. He became an electrician with a long career as a member of International Brotherhood of Electrical Workers union, being a member for 68 years.
He served his country as a Corporal with the U.S. Marine Corps towards the end of the Korean Conflict. He enjoyed hunting, fishing, golf, and most outdoor activities and would spend time on his tree farm in Mississippi. He made many friendships and always had a story to tell with a lifetime of experiences to draw upon. He viewed himself as a very lucky man, and he would often reflect upon his past and say, “I have had a wonderful life!”