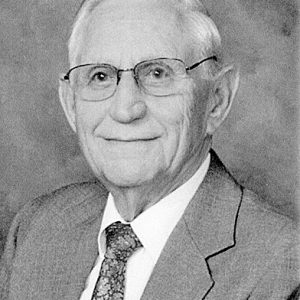 Frank Frey, of Nashville, was born on Aug. 7, 1935, the sixth and youngest child of Rev. Charles O. and Mrs. Jeffie Frey.
Frank met his wife Jane Kemp while on leave from the Air Force, and their courtship was by correspondence. He proposed to Jane in a letter from Iceland, where he was stationed. On Nov. 1, 1958, they married in Adamsville. They then moved to California for Frank to serve out his stint in the Air Force. Frank last worked as a purchasing agent at the TN River Pulp and Paper Mill at Counce for over 30 years. Jane and Frank lived in Adamsville until 1997 when they moved to Nashville to be close to their grandson. They were members of Bellevue United Methodist Church.
Frank was the recipient of a liver transplant in 2001 and was forever grateful to the organ donor and the donor family. This gift enabled Frank to enjoy 20 additional years of life.
Frank passed away on Thursday, June 3, at Alive Hospice in Nashville.
Frank is preceded in death by his parents; his wife of 62 years; and his brothers.
He is survived by daughter Laura (Ron) Waggoner of Nashville; grandson, Nathan Waggoner of Pittsboro, North Carolina; and sister, Ruth Burrows of Dallas, Texas.
Frank will be laid to rest in Adamsville Cemetery in Adamsville, with his wife Jane, at a family service on Thursday, Aug. 5.