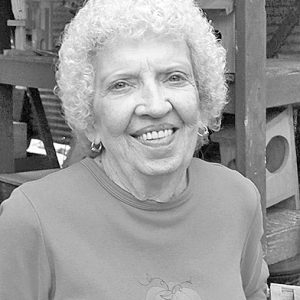 Becky Scott, of Savannah, was born in Jackson, Tennessee on Dec. 27, 1937, the daughter of the late Carl and Olive Kathlyn Tatum Piercey.
On Feb. 12, 1966, she was united in marriage to James Marvin Scott, who survives.
Becky worked as an activities director at Hardin Home Nursing Home. She was a member of Bruton Branch Baptist Church. In her spare time she loved baking, cake decorating and making hand made dolls.
Becky departed this life on Sunday, July 25, in Memphis, at the age of 83 years, 6 months and 28 days.
In addition to her husband of 55 years, James of Savannah, she is survived by her children, Carol Davis and her husband Billy, Susan Hennis and her husband Harry, Mark Scott and his wife Wanda, and Darrell Scott and his wife Mary; nine grandchildren; 10 great-grandchildren and five great-great-grandchildren; and one brother, Neil Piercey.
Becky was preceded in death by her parents; two infant sons, Bobby Scott and Billy Scott; grandson, Michael McKenzie; great-grandson, Brendon King; and sister, Caroline Crowell.
Graveside services at a later date.