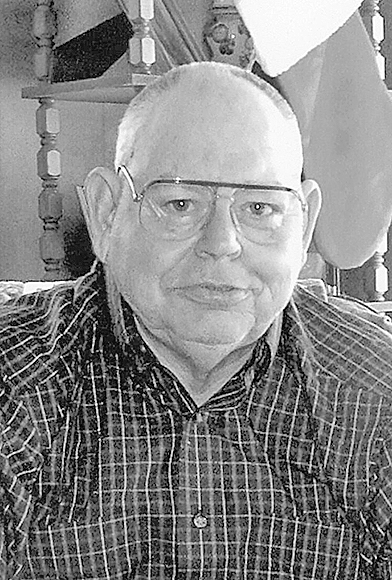 Jerold “Hal” Hughes, of Savannah, was born on May 24, in Hardin County, the son of the late Thomas Goodloe and Myrtle Bell Fox Hughes.
Mr. Hughes worked in furniture manufacturing at El Rancho and was a member of White’s Creek Freewill Baptist Church in Savannah. He was a friend to all who knew him and was fondly known as “Gunsmoke.”
Jerold “Hal” Hughes departed this life on Friday, July 16, in Savannah, at the age of 84 years, 1 month and 22 days.
He is survived by his sisters, Ellen Claudine Hughes Cossey and Peggy Sue Hughes Robbins, both of South Haven, Mississippi and Sandra Kay Hughes Bowles and Teresa Diane Hughes Richardson, both of Savannah.
In addition to his parents, Jerold was preceded in death by his sister, Virginia Gail Hughes Robertson; and brothers, Tommy Lynn Hughes and Roger Wayne Hughes.
Services were held on Monday, July 19, at 1 p.m., at Shackelford Funeral Directors of Savannah with Charles Linam officiating. Burial followed in Hollands Creek Cemetery at Savannah.