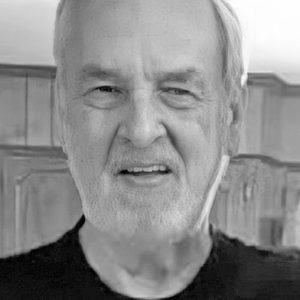 James Allen “Jim” Harkey, 72, of Kingston Springs, Tennessee, passed away on Wednesday, June 23, at his sister’s home in Medon, Tennessee.
He was born in Waynesboro, the son of the late Allen B. and Mary Len Moore Harkey.
Jim graduated from Frank Hughes High School in Clifton. He served in the U.S. Navy and U.S. Navy Reserve, and had a career with the State of Tennessee.
Jim is survived by his sisters, Barbara Wilburn of Medon and Linda Bowling of Olive Hill; brother, David Harkey of Waynesboro; nieces, Lauri Wilkerson, Nicole Wilkerson, Ann Pitts, Angela Bryant and Shana Taylor; and nephews, Joey Wilburn and Mason Harkey.
In lieu of flowers, the family requests memorials in Jim’s memory be directed to St. Jude Children’s Research Hospital or the Wounded Warrior Project.