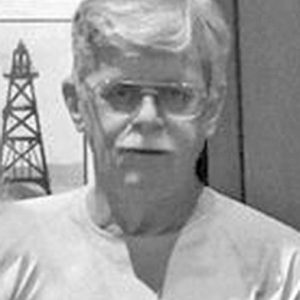 George Schultheiss Jr. departed this life on Wednesday, May 12, at the age of 72 years, 1 month and 7 days.
He was born in Oakland, California on April 5, 1949, the son of the late George Wesley Schultheiss Sr. and Irma Lorraine Lonewell Hovey. On Nov. 20, 2010, he was united in marriage to Sandra Jeanne Holmes, who survives.
George had served his country honorably in the United States Army. He was self-employed for many years as an auto body mechanic. In 2011, he and his wife moved to Hardin County. George was a member of the Vietnam Veterans of America Chapter 995 of Jackson, Tennessee and he was also an associate member of the Pickwick Republican Women. He enjoyed his farm, traveling in his RV, fishing, cooking, and building model cars and trucks.
In addition to his wife, Sandra Jean Holmes Schultheiss of Savannah, George is survived by his daughter, Julia Goucher of Arizona; son, Chris Schultheiss and his wife Kara of Seattle, Washington; stepson, Michael Dessy and his wife Diana of Arizona; sister, Candace Nelson and her husband Phil of Savannah; stepbrother, David Martin and his wife Debbie of Alabama; stepsister, Elizabeth Hovey and her husband Freddie of Powell, Tennessee; stepfather, Charles Hovey of Savannah; and seven grandchildren.
Along with his parents, George was preceded in death by his sister, Desiree Holmes.
Memorial donations may be sent to Darryl Worley Cancer Treatment Center, 935 Wayne Road, Savannah, Tenn. 38372.
Memorial services will be held on Friday, June 25, at 11 a.m., at Shackelford Funeral Directors of Savannah with Eric Smith officiating. Burial will follow in the Tennessee State Veteran Cemetery at Parkers Crossroads at Parkers Crossroads, Tennessee.