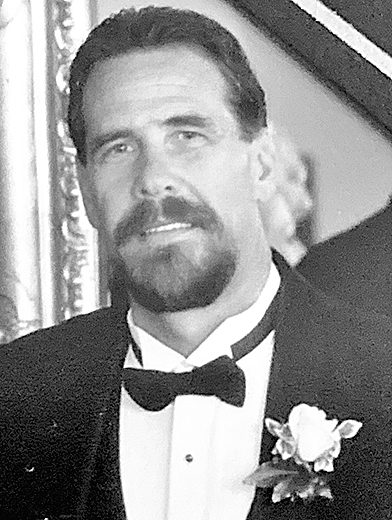 Stephen Anthony Nielsen, of Savannah, was born Nov. 8, 1950, to the late Milton and Helen Nielsen in San Francisco, California.
Steve served in the United States Navy and completed three tours in Vietnam. He also worked as a dispatch supervisor for the Palo Alto Police Department, then after receiving Christ in the early 1980s, he became a pastor and served the Savannah community for over 40 years. During this time, Steve and family were heavily involved in ministering through preaching and through singing. The Nielsen family travelled and performed as “The Amazing Grace Band” and later as “Freedom.” In addition to pastoring, Steve established the first private Christian academy in the Savannah area. With the success of Freedom Christian Academy, Steve went on to create Bible colleges and schools in the greater Memphis area and also internationally in the Philippines. His involvement in creating a college and school in Memphis opened doors for him to interact with Memphis city leaders and to serve on many boards focused on improving community relations and underprivileged communities in the area.
Steve was welcomed into Heaven on Saturday, May 8, at the age of 70 years, 6 months.
He is survived by his wife, Lavee Nielsen; his children, Trinae Lavee Lashley and Jarrod Anthony Nielsen; grandchildren, Lauren Lavee Martin, Bethany Grace McDaniel, Cole Anthony Nielsen, Brennan Louis McDaniel, Abbie Renea Nielsen; and great-grandchildren, Laikyn LaVee Martin and Aria Rose Martin.
Steve loved all that he came into contact with. Jokingly, he was a hugger. Shaking hands was OK, but he always pulled you in for a hug. Steve devoted his life to serving the Lord and others. Countless lives have been touched because of Steve’s obedience to God’s calling. His impact on this world will never be forgotten!
A memorial with military honors was held May 12, at Church on the Rock on Florence Road in Savannah.