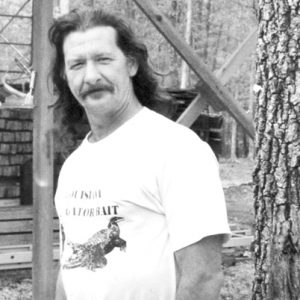 Danny Lee “Toby” Franks, of Savannah, departed this life on Saturday, April 10, at Jackson General Hospital, at the age of 67 years, one month and 10 days.
He was born on Feb. 28, 1954, in Hayti, Missouri, to Edward Wayne and Agnes Florene Perry Franks. His family returned to Tennessee when he was 7 or 8 years of age. He lived most of his life in the Crump, Shiloh area of Hardin County.
He was preceded in death by his mother and father; three brothers, an infant, Cledis Earl and Billy Travis Franks; nephews, Tony Snow, Gary Snow, Ronnie Wilkerson, Ricky Durbin and Kevin Bromley.
Danny is survived by four sisters, Shelby Wilkerson, Joyce Bishop, Linda Carroll and his twin, Janice Robertson, all of Savannah; brothers, Jerry Franks, Roger and wife Linda Franks and Michael Franks of Crump; many nieces and nephews, extended family and friends.