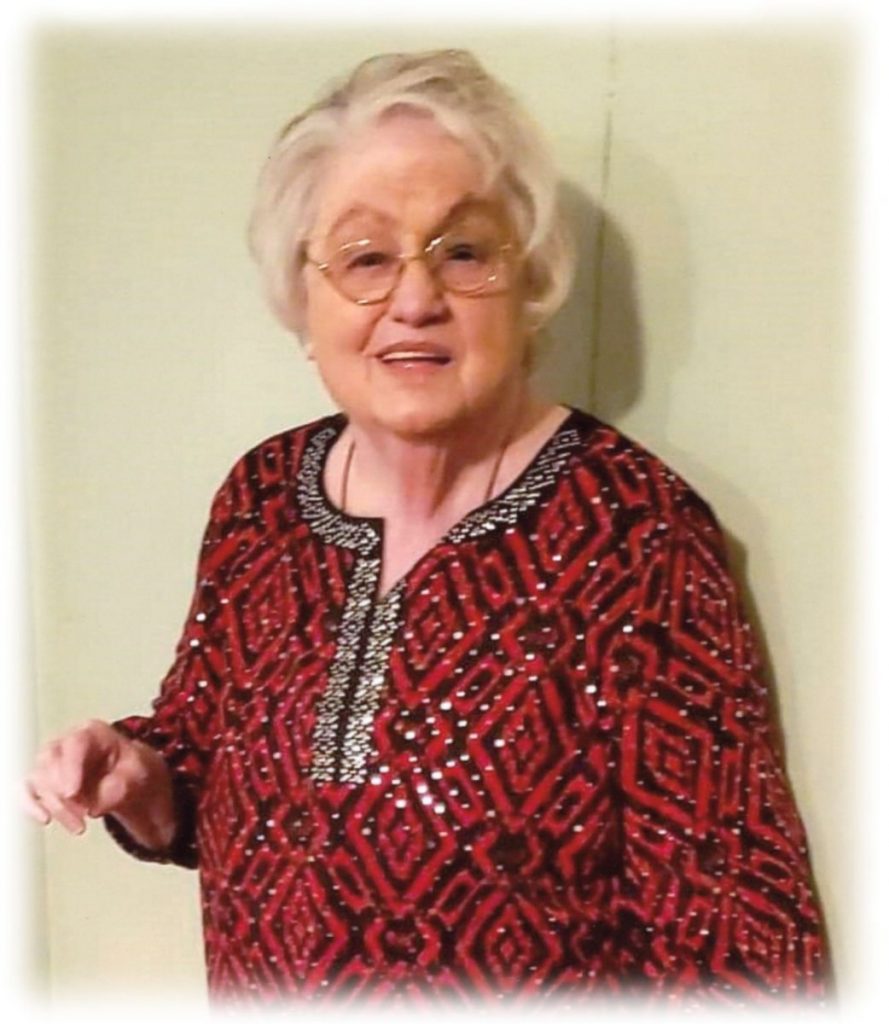 Virginia L. Foster, of Savannah, was born in Memphis on Sept. 3, 1939, the daughter of the late John Everet Stafford and Cora Faulkner.
She was united in marriage to James “Jim” Foster, who preceded his wife in death.
Virginia lived in Memphis most of her life and while living there she owned a restaurant. She later moved to Selmer. Virginia was a member of The Carpenter Shop in Savannah. In her spare time she enjoyed cooking, going to church and spending time with her children and grandchildren.
Virginia departed this life on Friday, April 2, in Savannah, at the age of 81 years, 6 months and 30 days.
She is survived by her children, Benny Jennings and his wife Phyllis of Bethel, Tennessee, Olen Jennings of Bartlett, Tennessee, Bobby Jennings of Adamsville, Doug Cruse of Huntingdon, Tennessee, and Ruby Cruse of Huntingdon, Tennessee; grandchildren, Virginia Russom, Michael Jennings, Joseph Jennings, Jonathon Jennings and Joshua Jennings; and great-grandchildren, Zacarey Jennings, Mya Russom, Reagan Jennings and Evie Jennings.
In addition to her parents and husband, she was preceded in death by her daughter, Gail Ellis; brother, Curtis Faulkner; and sister, Dean Neely.
Services were held on Wednesday, April 7, at 1 p.m., at Shackelford Funeral Directors of Savannah with Louis Narowitz officiating. Burial followed in County Line Baptist Church Cemetery at Walnut, Mississippi.