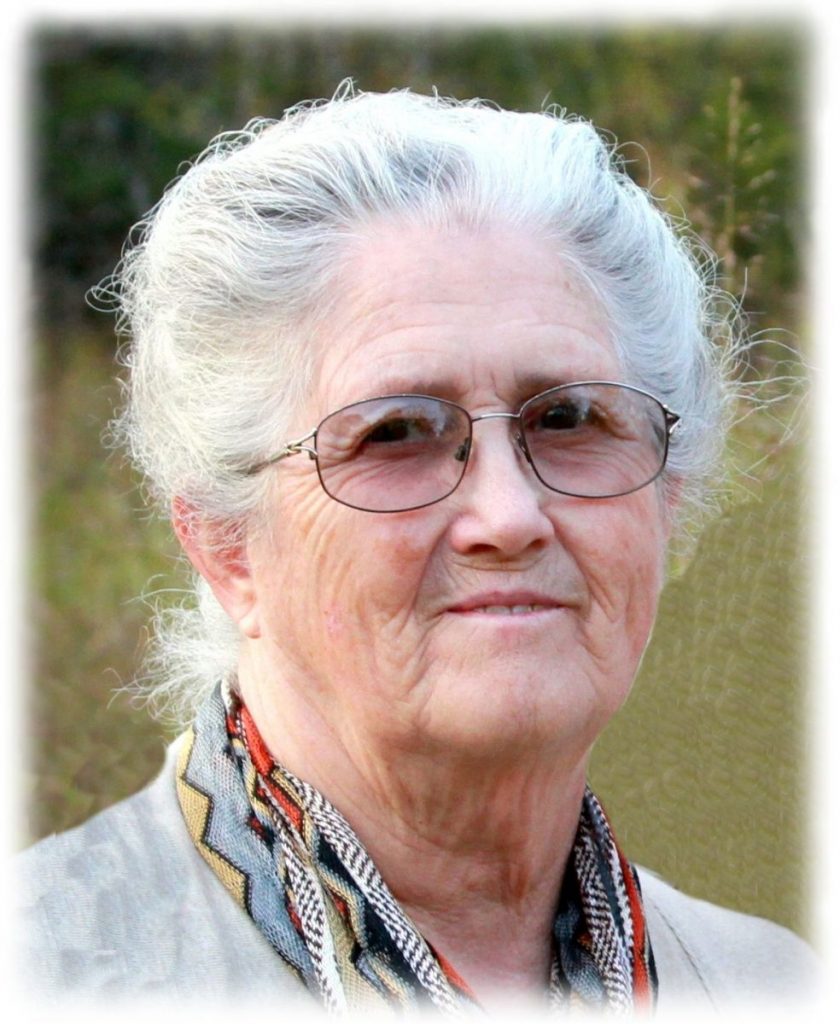 Oda Mae Prater Pevahouse was born March 13, 1940, in Clifton, the daughter of the late John Wesley and Alice Jane Graham Prater.
Mrs. Pevahouse was a homemaker, wife, mother, grandmother, great-grandmother and friend, but first and foremost, she was a Christian. She was a faithful member of Revival Center United Pentecostal Church for 33 years. She served as the ladies auxiliary leader and treasurer for 20 years and was honored in 2019 as “Woman of the Year” for all of her years of service.
Mrs. Oda Mae was born and raised in the Beech Creek community. She worked at Jimmy Roberts’ store in her younger years. It was there that she was “courted” by her beloved, Franklin. After marrying Franklin, they moved to Clifton, where they built their home and raised a family.
Mrs. Pevahouse departed this life, Tuesday, March 23, at her son’s home in Clifton, at the age of 81 years, 10 days.
She is survived by son, Franklin Mark Pevahouse, wife, Mia and daughter, Melissa Anne Pevahouse, all of Clifton; grandchildren, Haley Michelle Pevahouse, Hanna Elizabeth Pevahouse and Hunter Mark Pevahouse; and a great-grandson, Paxton Mark; brothers, James Fay (Red) Prater and Joe Wayne Prater and sister, Betty Jean Frazier, all of Waynesboro; and nieces and nephews.
Besides her husband and parents, Mrs. Pevahouse was preceded in death by son, Paul Darrin Pevahouse; brothers, Boyce Edward and Leon Prater and sisters, Mary Ellen Pope and Jane Evelyn Prater.
Graveside services were Friday, March 26, at Prater’s Chapel Cemetery, Clifton, with Jimmy Pearcy officiating. Burial followed with Shackelford Funeral Directors, Wayne County assisting the family. Pallbearers were Jonathan Buie, Matthew Ray, Daryl Prater, Wesley Prater, Stephen Pevahouse, Bobby Pevahouse Jr. and Chris Sawyer. Patrick Pevahouse was an honorary pallbearer.