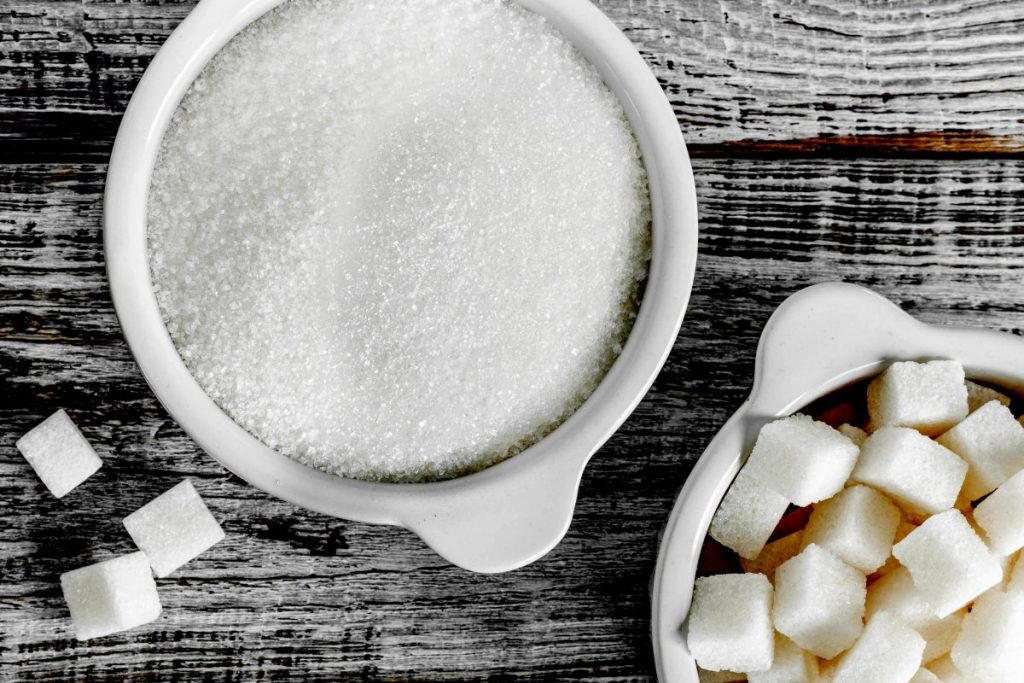 A bill that would eliminate Tennessee sales tax on grocery store food purchases for six months received a negative recommendation Tuesday by the Senate Finance, Ways & Means Revenue Subcommittee.
The items included in Senate Bill 1107 are defined as retail food and food ingredient purchases, generally described as many of the items residents purchase at grocery stores.
Notable exceptions to the tax holiday, which is proposed to run from May through October, are restaurant food and alcohol purchases.
The grocery store foods affected by the proposed tax holiday are taxed at 4%, following the IMPROVE act, while prepared food, supplements, alcohol and tobacco are taxed at 7%.
The bill is projected to cut state sales tax revenue by more than $290 million, with a $48 million impact this fiscal year. The bill includes a provision to reimburse local governments for lost sales tax revenue during the tax holiday. Doing so is estimated to cost the state a little more than $12 million from the rainy day fund.
“This is a bill that could help all Tennesseans in a very real way this year,” bill sponsor Sen. Jeff Yarbro, D-Nashville, said.
Sen. Todd Gardenhire, R-Chattanooga, said that part of his concern on the bill is that soda is included in the definition of foods that would qualify for the tax holiday, mentioning the increased health care costs for those who drink sugared beverages.
“So, if we have a population of diabetics out there, they can get tax relief to sugar themselves up?” he asked.
The subcommittee voted 4-1 on the negative recommendation. Sen. Brenda Gilmore, D-Nashville, voted in support of the proposal.
A House version of the bill was placed behind the budget last week.