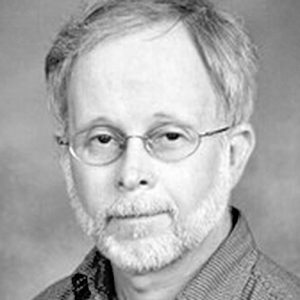 Marcus Weldon Moore passed away on Wednesday, Feb. 24, at the age of 56 from metastatic mouth cancer.
He leaves his brother, Curtis Moore of Haslet, Texas; sister, Susan Moore McGann of Rock Hill, South Carolina; and two children, Allen Moore of Atlanta, Georgia, and Jacob Moore of Athens, Georgia.
Marcus was born in Meridian, Mississippi, on Jan. 10, 1965, to Jonathon and Evelyn Newcomb Moore. He spent most of his childhood years in rural Hardin County. He loved the outdoors and spent as much time as possible hunting and fishing near his home. Marcus’s parents raised him and his siblings with strong values and a rigorous work ethic; attributes which remained with him throughout his life.
Besides his outdoor pursuits, Marcus was also an avid reader. Among the many novels he enjoyed, one set proved quite formative. All Creatures Great and Small by James Herriot and the sequels which followed led to Marcus’ decision to become a country veterinarian. After graduating from Hardin County High School, Marcus completed the pre-vet program at Tennessee Tech, followed by vet school at the University of Tennessee. He then began working with a large-animal practice in Commerce, Georgia.
After marrying, he and his wife moved to Dalton, Georgia, where he joined the staff of Dalton Animal Hospital. Dalton and the surrounding area provided the perfect environment to raise his two sons, and to indulge in his outdoor pursuits. He spent countless hours hiking and biking on the Pinhoti Trail, and turkey hunting in the Johns Mountain Management Area. Marcus was also an active member in his church and was known for his committed involvement in the biking and trail community. Tragically, Marcus developed cancer in 2019 which he could not overcome. His premature passing follows the death of his mother by only six weeks.
Services were held at Fellowship Bible Church in Dalton, Georgia. The family requests that memorial donations be made to Providence Ministries, Samaritan’s Purse, or Moody Bible Radio – Chattanooga station.