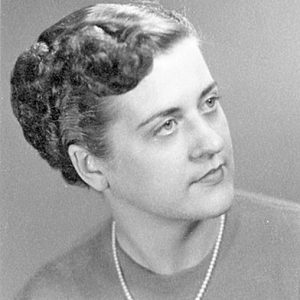 Virginia White Dunn passed away on Saturday, Feb. 27, at Park Rest Healthcare in Savannah after a long illness.
Mrs. Dunn was born Oct. 12, 1933, in Memphis and was reared and educated in Martin, Tennessee.
Mrs. Dunn was the daughter of Lois and Jim Bell White who preceded her in death. She was the widow of Lt. Col. William E. Dunn of Dothan, Alabama.
Mrs. Dunn was a congressional secretary for Rep. Robert Everett and retired as a medical office manager in Dothan, Alabama. She was a concert pianist and organist. She loved sewing, having designed many wedding gowns and sewed and knitted for her family as well. She was also an accomplished upholsterer.
Mrs. Dunn is survived by one daughter, Vanessa Dunn White (Andy) of Pointe Blanche, Saint Maarten, Dutch West Indies; two grandchildren, Jennifer of Hawaii and Tyler of Phoenix, Arizona; one brother, Dr. John White (Pat) of Blacksburg, Virginia; one sister, Jane Reynolds (Bob) of Hardin County; and several nieces and nephews.
Mrs. Dunn was preceded in death by her husband; her parents of Martin, Tennessee; her brother and sister-in-law. Ed Neil and Carolyn White of Martin, Tennessee; and her brother, Jim Bell White Jr. of Nashville.
A private family memorial was held at Crump Cemetery in Crump. Anyone who wishes to remember Virginia may do so by choosing a charity of choice.