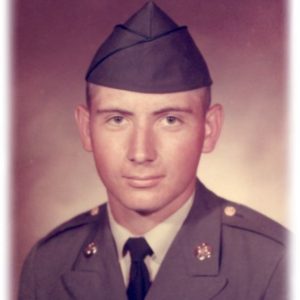 Donald L. Smith, of Counce, was born in Hardin County on April 26, 1949, the son of the late Curtis G. and Florence Ophelia Parker Smith.
On April 4, 1975, he was united in marriage to Janice Ellen Milligan, who survives.
Donald lived in Hardin County most of his life and worked for TVA for over 20 years. He was a member of Center Hill Baptist Church in Counce. In his spare time, Donald enjoyed gardening, fishing, hunting, riding horses, playing the guitar and watching Tennessee Titans Football. If you ever drove by his house you might catch him sitting on his front porch swing. Donald loved talking and telling stories about many different things.
He departed this life on Sunday, Jan. 10, in Savannah, at the age of 71 years, 8 months and 15 days.
In addition to his wife of 45 years, Janice of Counce, he is survived by his children, Jeremy Smith of Linden, Tennessee, Christopher Smith of Counce and Ronald Smith and his wife Nicole of Waynesboro; grandchildren, Ivy Smith, Maddox Smith, Braxton Smith, Ireland Smith, Daygen Smith and Shylynn Smith; and sister, Carolyn Parson of Iuka, Mississippi.
Donald was preceded in death by his parents; and one brother, Tony Smith.
Services were held on Wednesday, Jan. 13, at 11 a.m., at Shackelford Funeral Directors of Savannah with Mike Moore officiating. Burial followed in Center Hill Cemetery at Counce.