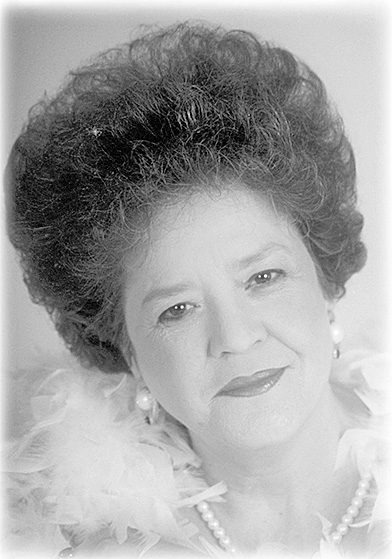 Shirley Tucker was born in Savannah on April 3, 1937, the daughter of the late Clarence Earl and Myrtle Clement Baugus.
On Sept. 9, 1952, she was united in marriage to Marcus Lester Tucker, who preceded his wife in death on June 14, 2016.
Shirley worked as a supervisor for Angelica Manufacturing. She was a member of Southside Baptist Church in Savannah. In her spare time Shirley loved to travel, especially to Tunica and she loved to fish.
She departed this life on Sunday, Jan. 3, in Savannah at the age of 83 years and 9 months.
Shirley is survived by her daughter, Robin Renee Simmons and her husband Shane; Brenda Tucker; grandson, Myles Lee Tucker; great-grandchildren, Darby Tucker, Logan Tucker, Mylo Tucker and Navy Tucker; and daughter-in-law, Brenda Tucker.
In addition to her parents and husband, she was preceded in death by a son, Michael Logan Tucker; a brother, Earl Baugus; and a sister, Bobbie Cutberth.
Memorial services will be held on Saturday, Jan. 16, at 1 p.m., at Shackelford Funeral Directors of Savannah with Vincent Ciaramitaro officiating.